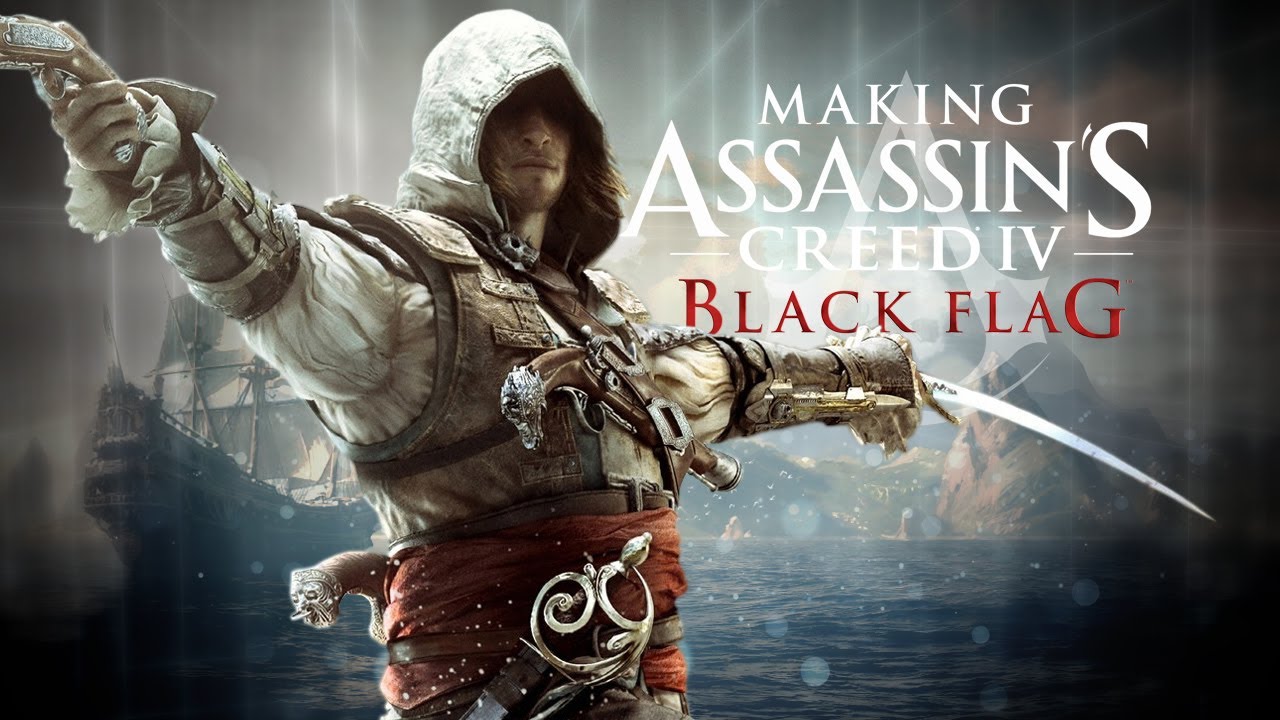 There were a lots of developments in the gaming industry and still on going. With the enhancement of game, game requires more and more upgrades for better gaming. There are many games released which doesn’t needs any requirements farther more then 4gb RAM and they are absolutely best to play with as well. So, here is the list of Top 10 games for 4GB Ram PC or laptop –

Crysis 3 is first person perspective shooter game in which the game delivers stunning implantation of graphics and varied gameplay. If you are up the fan of first person shooting games then give this game a shot. Crysis 3 doesn’t need any graphic more then 1gb, with 510 mb and Customising at low specs, the game can run smoothly without loading PC.

The sequel to the open world game GTA San Andreas, can run its best course on 4GB RAM PC instantly. Hence, the game has a concept of open world adventure with gang up missions. GTA 4 looks pretty good with its verities of car and bike you can actually end up enjoying roaming around rather then doing mission. The game also contains side missions which will allow you to have more missions and increase wealth.

With a lots of cars and races, then game has given every possible way to enjoy the racing feel to a open world. There are penalty of licensed cars with great designs, every cars has its amazing sound which makes the feel more better. The games has many missions, including police pursuits which make more fun to play. The game can smoothly run in 4GB RAM PC/laptop without any lagging.

The Witcher 2 is a hack and slash, RPG, action game. Even it’s a release of 2011 the game stills holds best game play experience in terms of storyline and gameplay. The content in the game is cream if you love story based game play, but not also that the game has many inhuman creatures and monsters lurking around the game. In terms of playing the hack and slash gameplay, this is one of my favourite games and recommend you to play it. Witcher 2 can run little choppy in 4GB RAM PC but minimising the graphics give smoothness.

In terms of playing horror games and well constructed environment and sound, the game perfects in its initial goals. Out last is a horror game, with no weapon but only camera and running around escaping from the weird psycho men whose only intention to hunt you down. The game is completely playable in 4GB RAM PC/laptop without any problem or loading up you PC.

Assassins Creed black flag is based upon pirates and sailing concept. Black flag has it’s unique way of presenting pirate characters and their story. The game is full of action, hack and slash if you wanna have a sword fight and shooting if you wanna use guns instead. The game is perfectly compatible in 4GB RAM and can run smoothly.

One of the well crafted game in terms of realistic fighting and combat gameplay. Sleeping dogs is an open world game with a dedicated job to unleash the gangsters intel and provide to the government. The player works as a undercover officer and knows how to fight. The player can have its best ability to fight with fists and kicks or simply but shooting but combat techniques are really cool and aggressive to watch and play. Sleeping dogs requires low graphics to run, 4GB RAM processor can cover it instantly.

First person perspective shooting game, with an intense and interesting story followed by the series sequels. The game has an ultimate goal to revolt and set free of the capturing people. The game is in open world perspective and to upgrade and load up you need to hunt joint in the intense fight too. FC 2 and 3 can run great in 4GB RAM PC without any lagging.

The sequel to the one of the most popular popular fighting game POP FS. is an another game with a high level graphics and more amazing storyline. As a helper to Princes brother, Prince has to complete the stage and reincarnate his brothers will to save his bros life. As a matter of combat the system has changes little bit but the gameplay is still very impressive. POP FS can run well without graphics requirement in 4GB RAM processor.

Still play it and never get tired to play again and again. Since the intro to the new character Nero, Nero has its own way of fighting skills, which are better compared to Dante. Devil may cry 4 revolves around saving kaolin and retrieving the sword which opens the gate in hell. The game is best in terms of sword fighting and gun fighting as well. Graphics looks amazing while playing in  4GB RAM PC. The game is highly recommend to play if you haven’t gave it a try.

Shadow of the tomb rider