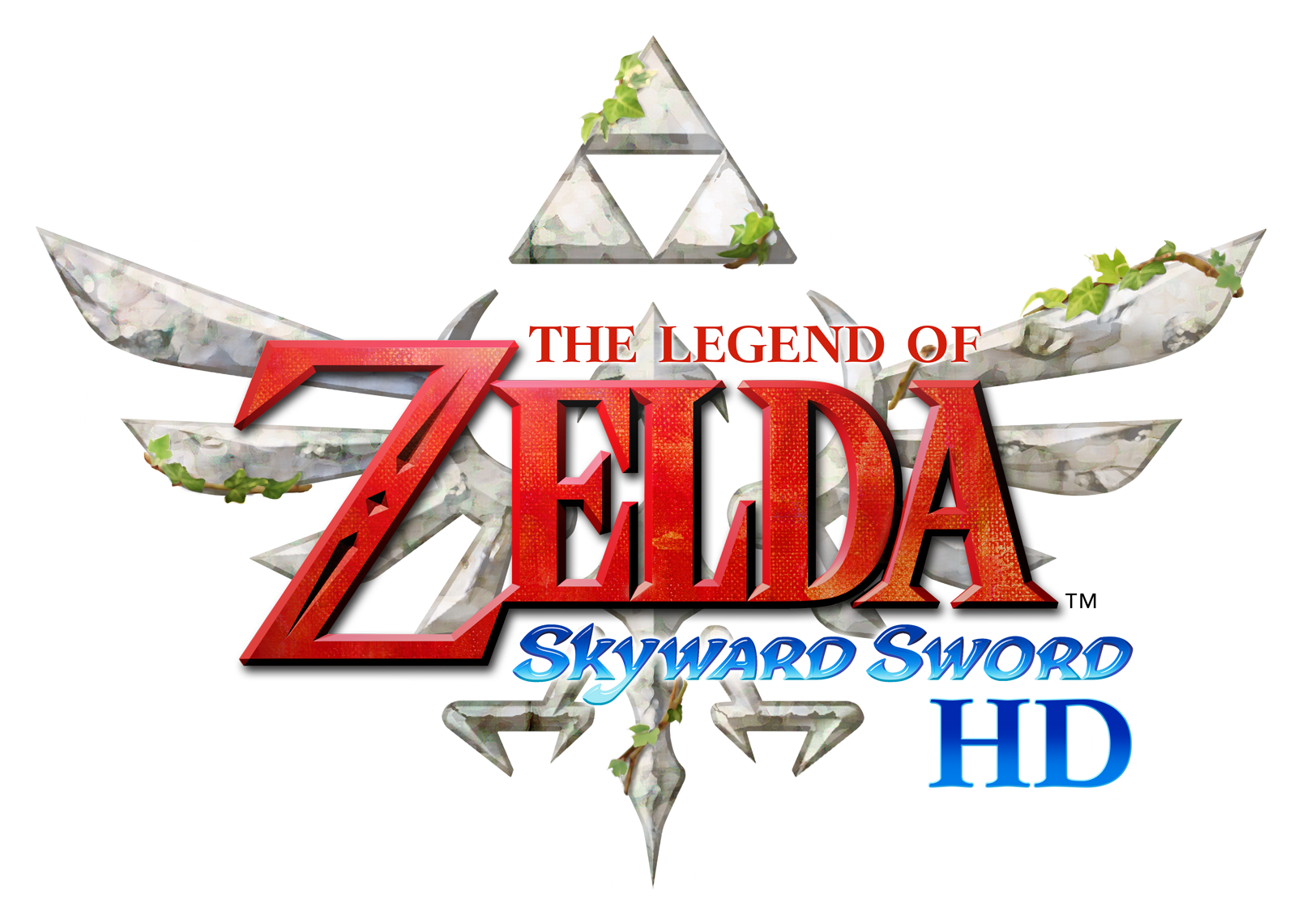 Home Reviews All You Need To Know About “Legend Of Zelda: Skyward Sword”
Reviews

This is a newly re-released and slightly updated version of “Skyward Sword”, which was originally released on the Nintendo Wii in 2011. So it’s on Switch now, and, long story short, it’s pretty much what you’d expect. Is it worth the full price Nintendo is asking? Well, that’s up to you. Let’s talk about some of this stuff. Now, right off the bat the most interesting thing is that “Skyward Sword” seems to mostly hold up pretty well. The story, presentation, and general pacing of the game all still feels really solid in 2021. It’s worth noting that everybody has like, a favorite Zelda game and a least favorite Zelda game.

To be honest, not being too crazy about this one in 2011, but after revisiting it now? I don’t know if I’m just desperate for more Zelda or whatever, but this is a much more interesting game than I remember. It starts pretty slow, but as it goes, it’s a pretty compelling Zelda adventure. Now, in this one, you’re, of course, Link, significant to the timeline of Links if you wanna look into it. And you are living in a small village, floating high above the clouds. You live in this culture that respects an ancient deity and traditions, and every citizen is bonded with a massive bird called a Loftwing. You quickly learn the ins and outs of the village and the culture, and of course, there’s a young girl named Zelda that you have a strong bond with.

The surface world below the clouds is a complete mystery to these people. That is, of course, until Zelda disappears, and after being chosen by a magical sword with an attached talking spirit, you set out to the surface world to save her. From there, things very quickly change and escalate in ways that I’m not gonna spoil, but, in terms of villains and stuff, man, this game is firing on all cylinders. And just along the way, as it goes with like, regular traditional Zelda archetypes, what it does to shake things up is nice to see.

The game is centered around the town in the sky and other floating islands and, venturing out on your bird and flying down and loading into one of three kind of overworld areas that have dungeons and stuff to do in them. As you progress, you can also get some objectives within the town and within the lower areas to get access to more stuff, most notably because you can upgrade some of your items back in the town as long as you have the right resources and it’s handled pretty satisfyingly well.

Very quickly in this, you’re gonna learn that you should upgrade your shield. Now, this is a more traditional Zelda than “Breath of the Wild”, obviously. You’re finding stuff in chests. You’re looking for the key to the door. You’re fighting a traditional mid-boss. You’re getting a new gadget that makes your life easier. It opens up a new area. But even still within this formula, this is kind of standard old Zelda formula, it does experiment here and there, and it’s fun to experience it. Now, the biggest experiment, of course, is the motion controls. This was, you know, being a straight up Wii game, it was very Wii designed with many enemies and things requiring like a specific, directional slice.

You wave your Wii remote in the direction to slice a certain way mixed in with the standard Zelda-style Z lock on and stuff. You can still play this way, and it’s a bit smoother by using your joy cons, like you would a Wii-mote Nunchuk setup thing. On the flip side though, you can also play with them additional control scheme now, which is at least very nice for people who don’t want or cannot do motion controls. The design of the game remains the same, so your sword swings need to be directional. So that works by flicking the right joystick in different directions.

The camera control is then instead locked to holding the L bumper and then moving it around with that right joystick. Now, this is not a perfect fix, at least for me personally, in terms of feel. When Nintendo first announced and demonstrated this option, it made sense and I was happy, but in practice, it still just doesn’t feel quite right for me. The swings always end up being kind of awkward looking and sometimes finicky. Now, even if I’m technically fully in control, I know what I’m doing as a player, the way Link sometimes flails around makes it look like I’m bad at the game. It’s all passable. You can get by. Whats you views on this game? Have you played this game or willing to play let us know down in the comment box. 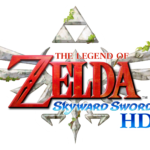 All You Need To Know About “Final Fantasy...