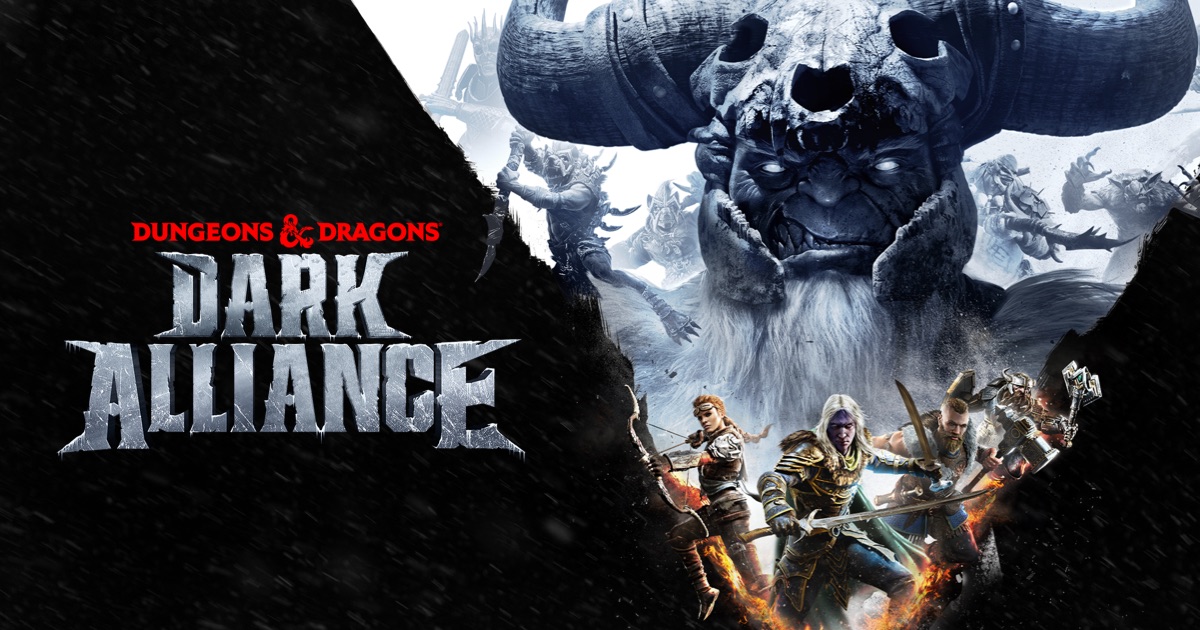 Home Reviews All You Need To Know About “Dungeons & Dragons: Dark Alliance”
Reviews

All You Need To Know About “Dungeons & Dragons: Dark Alliance”

It’s got the Dungeons & Dragons license and the Dark Alliance name, but don’t expect anything about it to be similar to those old Dark Alliance games on Xbox, PS2, stuff like that. This game plays much differently.

To be a bit reductive, It’s basically kind of like “Vermintide” with a D&D coat of paint. The loot works like “Vermintide.” The mission structure is kind of similar. It starts you off at a small hub, and you select missions from there. It’s kind of that style, that flow of game, but with more beat-’em-up gameplay.

Unfortunately, it seems like “Dark Alliance” definitely needed some more time in the oven. That’s not to say it’s completely bad. There is some of a good game in here, but it’s overshadowed by a bunch of problems. And what’s heartbreaking is that this could be a game that people truly love, man.

It’s based off the R.A. Salvatore books, it’s in Icewind Dale, and you can play as one of four specific heroes, most notably Drizzt, who was is like a callback character, although I’ll admit my D&D lore is kind of fuzzy. But if that type of stuff excites you, if you hear any of those words and you get worked up.

If you love real D&Ding with your friends, and you want to jump into that world even more, this may still be worth a look after waiting for a sale or some fixes, but otherwise, I don’t know.

So essentially, you play alone or cooperatively with up to three other players, you choose a mission to drop into from a map, and battle your way through dungeons, finding loot and leveling up your characters. Each one levels independently, so you should stick to one if you want to get them the cooler abilities and stuff.

That’s the loop. And before I take a trip into complain town, I do want to note that, like I said, it’s not all bad. The game at times can look fairly decent from an art direction standpoint, with levels looking thematically epic and having a bit more going on with them compared to other games of this style.

There are traps, puzzles, hazards, and many alternate routes, and there’s a nice variety to how they look. The traps and the hazards can sometimes act really strangely and sometimes seem busted, but otherwise, environments can be fun to explore in branching little ways, as long as you’ve got a good team with you who will actually take the time to do it.

These can at least keep things kind of interesting, while the combat can be a drag. Probably the biggest issue the game has is that the core gameplay and the thing you’ll be doing 80% of the time, the combat, it just doesn’t feel right. This is the biggest offense.

The combat is stiff, where a lot of times, you’ll press a button to attack, but it won’t register, because your character is still mid-animation, melee feels floaty as well, and you get a lot of weird pauses between attacks that kill the flow. And then even when you are locked in a flow, your character can very easily attack in a forward direction and miss your target because you’re just in this straightforward animation lock.

It’s just kind of iffy and not fun. Plus, the lock-on camera does this weird close-in thing that can totally screw you up or screw you over ’cause you can’t see the other enemies. It’s kind of an enemies-all-around-you type of game, and then the lock-on decides to go all God-of-War close third-person camera angle.

It’s just a strange decision. Blocking feels mushy and inconsistent, especially when you try to do a parry. Parrying in general just feels totally pointless, especially when you’re playing with a team. The game is way too chaotic, and the timing is especially difficult when you’ve got the added latency on top of the weird timing. It takes a lot of getting used to, and it’s not a thing where it’s like you’re just bad at the game.

It seems like a fundamental timing issue. From the feedback to weapon hits to some of the actual effects that the attacks give off, like the visuals and stuff, none of it feels very satisfying or fun.

There are some good animations, like with the heavy weapon attacks, and some shockingly weird and bad ones, like any bow-and-arrow stuff, as I’m sure you’ve seen the archer character with the completely frozen body and the weird arms. It just adds up to a strange experience.

The idea of emphasizing combos is a great one in theory, and you can tell this game gets much better when you unlock more abilities… that is absolutely the case… that’s really important to note here… but that’s still not enough to save it.

When you’re with a group, it can feel better, especially if you’re the archer and you’re supporting, maybe something like that, but again, not really enough. It’s not unplayable. It’s just okay. And that’s kind of the problem, though.

It should feel more satisfying. It’s a combat game, and that’s sort of the focus. It all just feels half-baked and unsatisfying because you’re limited to what your character set can do, and the actual doing gets old because enemies are dull and boring.

For us, the other big issue is the artificial intelligence. That’s the big thing here. It’s extremely basic. And we ran into a lot of enemies that barely react at all until you run up and literally smack them with your weapon. And then, sometimes, you can just find yourself standing there, mindlessly hacking away or shooting away at a health bar with an enemy just not really doing anything. It can almost put you to sleep. It’s extremely unforgivable with the bosses, who many feel like they either just spam you or stand there and do nothing.

What are your thoughts about the “Dark Alliance”? Have you guys gave this game a shot or are you willing to have this game let us know down in the comment below. 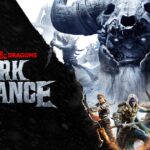 Thanks for sharing, keep up the good work.