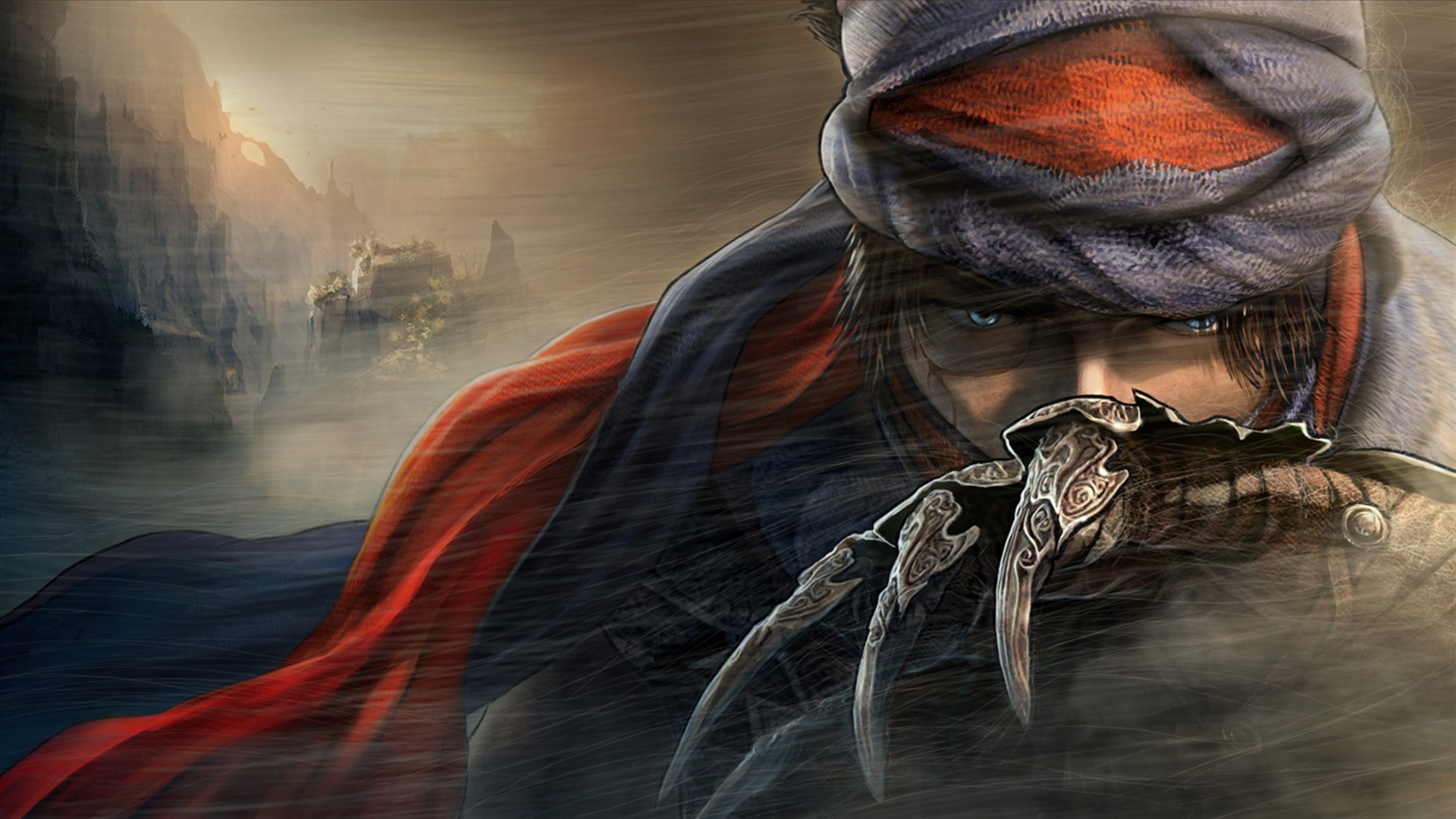 Having a low specs computer or laptops doesn’t mean that you cannot play good games at all. There are bunch of games around which you can play and enjoy at full course. And these games doesn’t need any graphics card or require more then 2 GB RAM to process. So, let’s dive to the list of top 20 games for 2 GB RAM computer/laptop.

14. Need for speed most wanted

Being the first person shooting games, delta force is one of the best shooting games for 2 GB RAM. The games has certain missions based upon team work power and army combat.

The games some times free dizzy duo to lower graphics but that will not compromise the gameplay at all. Delta force is not to much heavy game which loads up computer and can run smoothly while gaming.

One of the 2k game, borderlands is first person shooter games in which games is set on the Pandora’s planet. Borderlands gives you awesome gameplay and graphics without loading to your computer system. By the requirement of only 510 MB of graphics (which every common computer has) the game can run without lagging. Love shooting game then give this game a shot.

Best game of the Mass effect series, Mass effect 2 is an action, adventure, role playing game. Released in 2010, it doesn’t feel like 2010 game at all. With its epic storyline and gameplay, mass effect franchise had a great turn over due to this game. Rolling action and cut scenes will involve you more in the game.

Another 2k game with unique concept of gameplay and storyline. In the aspect of horror, bio shock is not that much of horror for horror player. But the game contains best written storyline and design of the gameplay, which will make you lose hours in gaming. Being a horror game the game has bright graphics instead of dark tone. Relatively it’s a good game and you should play it.

16. Mafia The City Of Heavens

The 2002 game which set its course on thriller story of a taxi driver who turned into the gangster. As a rise and fall of a player in the game, the game has Descent storyline and good action battle. Being the 19s game, the game has put a lot from its time line.

One of the running best game in the world. Cs is a great first person shooter game. In which the game has two groups terrorist and army group. Deploying the game player and playing death match with officials is one of the best memorable part of the game. Now the game also offers online playing via multiplayer with other people. Interested in death match game? Give it a try.

14. Need for speed most wanted

The emerging of an attractive and best open world racing game is Need for speed most wanted. Being the new to the open world, Need for speed has done a lots of good stuff giving bunch of different racing options, best of all police chase and a vast open world to ride and test driving skills with. Need for speed has great numbers of cars options with great detailed designs to great gameplay. If you like racing and open world car driving game check out this awesome game.

An open world first person shooter, with vast varieties of gun and amazing gameplay. Far cry 2 is best bet for you, being low in the system requirement doesn’t mean that this game haven’t achieved any achievements. Because of this game Far cry franchise got a push and had a set of idea for development of game. Having this game is the best thing you do for gaming.

Being a shooting lover, Project IGI stands every aspect of the gameplay. Being an one and only person to get into the enemies base and destroying bases with intel’s. Gives the best experience in the gaming. It’s not just in the perspective of the mission you can play, the game has many missions related to each other. The missions gets harder and harder after passing missions one after one. If you haven’t played this game yet then do your self a favour and play the game.

Call of duty has a recognition about shooting, the franchise has become a great success now. Call of duty has its way in creating classic action adventure gameplay. One of the best is call of duty 1 and basically it’s my personal favourite of all time till now. The game is just not about game play but also about great storyline, gameplay, and supporting characters involved in the game. Being the best shooting game, have a role to play a big part in war and experience it, if you haven’t yet.

Robotic teleportation concept game and featuring multiplayer mode gameplay. Being a teleportation robot, the robot can creat hole through wall and can pass through it by its very own technology. There are some certain missions which we have to play and while having those missions, the game becomes more and more interesting and fun to play with.

Game of the one of the biggest franchise in the world, Assassins creed has it value in the global aspect. Creating the vibe of being assassin start from here and this game fill the player very perfectly on its course. Because of the game assassins Creed franchise got a particular direction to move and settle things. 1 part is very impressive and has great story line which will make you engaged for a long time.

One of the Rockstar series game, GTA San Andreas has gave a big impact on the gaming market. Open world game with tons of varieties of vehicles, guns, people involving into the game playing their parts makes the game very impressive. GTA San Andreas has a huge map in which you can spend hours to play around roaming into the city. With its epic battles and engaging missions then game is more then best for you to play.

RockStar another game which has emotional and engaging story of a person Max. Max is an undercover agent, being an agent and rolling out for enemies is best to to play with. Max Payne has its own way of battling and time slower to feel shooting more great. Max Payne is one of the best story game I have ever played. And best of all it’s all just about lesser then 250 MB. Check it out.

Being the man with extraordinary superhuman abilities and extraordinary character story and character development game. The player Alex Marser is one who gets infected by the virus and becomes abnormal superhuman prototype. His only ambition to eliminate all the person involved in making the virus hits the great story. Games has vast world and building which the player can literally walk across. The game is fun to play and consumes lesser then 2 GB RAM.

Hitman absolute is one man army game in terms of gameplay. In this game you will be a secret agent and you will assassinate your target. Game involves many aspect-of playing like wise eliminating people and covering up then disguised like them. Hitman is the best game and if you like the series then give it a go.

Battle field is first person perspective shooting game in which player has a group of four people who attack and do missions together. Battlefield has a vast range of weapons, there are many vehicle to ride on with its graphics the game looks realistic and great. Game can become little choppy during battles and cutscenes so, just go to settings and lower the graphics.

Tomb rider anniversary is the first game I played of the franchise, and it’s really good. Tomb rider has a great and strong story. Bunch of combat styles and shooting styles. Tomb rider is third person shooting game with a lots of hunted animals and personalities involved. Play the game if you wanna hunt the dinosaur.

With the pack of both horror and thriller, resident evil 4 is off the limit. With its epic storyline to its best classic action scenes. The zombie shooting game feels like this never before. Resident evil 4 gives you the impression of great written storyline and it’s unique way of give horror sensation vibe to the player. The implement of the sound and graphics is best of its time an till now I wanna play this game all over again. You also better taste the game.

The indescribable game with the concept of time travel, sword fighting, stunning acrobatic fight. The game contains more then that every part of the Prince of Persia is inter related and is of the charts to play with. The game is still recognised by many people till this day. Because of its fighting style and story it’s feels great to play the game. Game consumes less then 2 GB OF RAM without graphics. Enjoy the fullest.