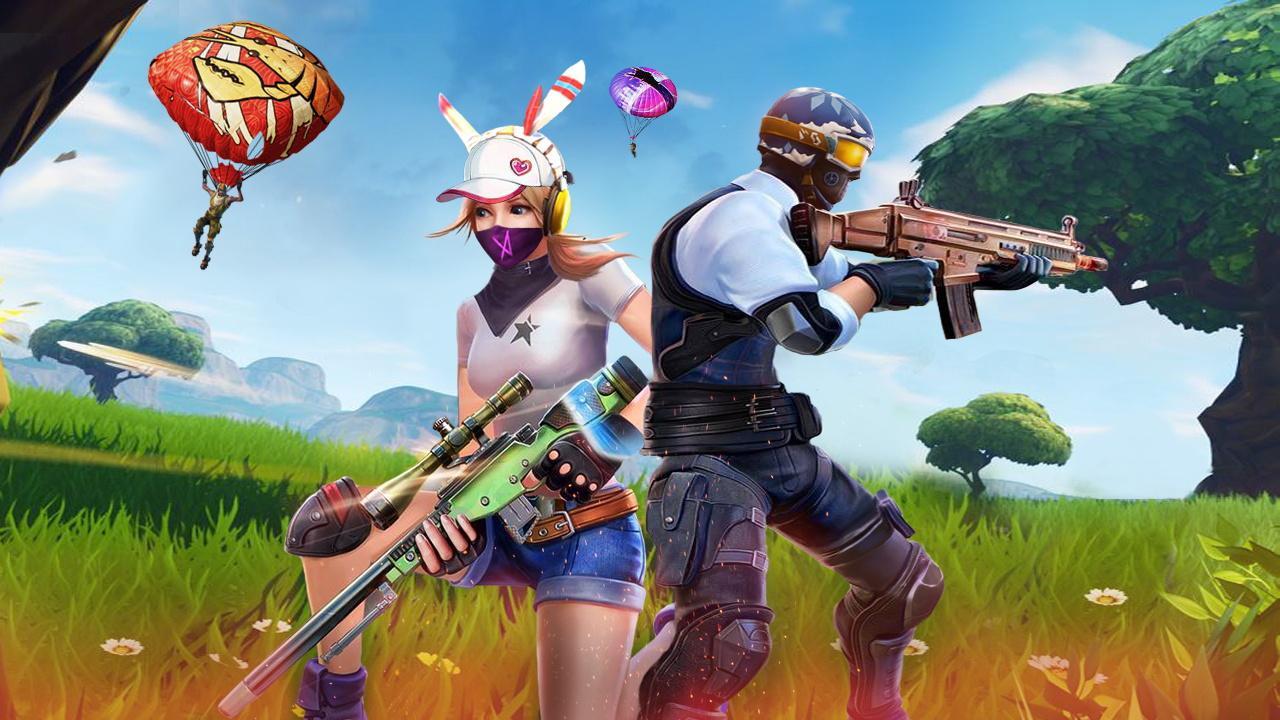 We’re all gamers right all day every day but what happens when you’re on an airplane or just somewhere without a decent signal.

As the gaming world moves more and more online we need to look harder for those gems that’ll keep us going even when we are internet less. Today we will be counting down best no internet games/offline games for 2021.

This game is a pure action shooting game in which the main objectives are to wipe out enemy troops and dominate the battlefield cover hunter offers various modes of play with heaps of challenging missions.

It’s not a boring game the graphics and sound quality are very decent which makes this title quite attractive.

If you’re a fan of the horror or hide and seek genre of games or are a fan of five nights at freddy’s then you should definitely play this game in teddy freddy.

You explore a bleak deserted house full of strange toys have to solve tricky puzzles search for objects and notes to help uncover the story of a terrifying monster in teddy freddy silence is your key to survival.

This one’s an arcade stunt and trial car game where you get to race exciting tracks and perform various stunts like front and back flips.

The levels are divided into three categories based on the skills needed normal hard and extreme which offers more opportunities to challenge yourself and keep the game exciting you can also customize your cars based on preference with wicked paint jobs engines tires and more stunt car extreme has great graphics and controls are so smooth.

This is part 2 in the series of action adventure games released by black panther once again you’re accompanied by the talented hero arashi on a new journey with some new missions.

It’s quite similar to stickman games giving you the feeling of satisfaction over experience the story of the game is organized into levels.

Overall ninja arashi 2 is a fascinating action game with interesting content and lots of features for you to explore the controls of the game are simple and intuitive the plot is loose but interesting and the graphics are vivid within the action scenes.

If you’re unfamiliar with kingdom 2 crowns let me catch you up to speed it is a side-scrolling strategy game where you’ll become the monarch of a kingdom and recruit various followers to your cause kingdom 2 crown is a really smart kingdom management game.

Only further proving that a simple strategy formula with a gorgeous aesthetic can go a long way the gameplay can be occasionally frustrating but it’s amazing how inventive the game’s formula is and how addictive it can get.

When you grow tired of racing on asphalt car x rally will drop you in the forest and leave you with the equipment that you have but unlike the scary scenes and sensational horror movies.

This game will challenge your ability to grip the road fly through the mud and bring you a feeling of excitement.

Now speaking about the graphics car x rally has amazing graphics with 60 fps frame rates they work smoothly on most mobile devices and you can manually adjust from low to ultra overall it’s better than the average racing game.

The book of death is an adventure game where you play the role of a boy who has been cursed and thrown into a dark world your objective is to escape from the dark by destroying the book of death.

The game features many different challenges including escaping challenging traps fighting with various enemies and more it also has a great storyline and solid voice acting which really takes it to the next level of thrilling adventures overall it’s a great game and you should definitely try it out at least once.

This one is a puzzle game for those who love creativity but with a little zombie element added and the storyline borrowed from the walking dead tv series.

The gameplay is unique and exotic a perfect combination of strategy and puzzle to give you the best tactical experience where you have to face hundreds of challenges and enjoy unique storylines of iconic characters from the walking dead also you have to figure out how to coordinate your survivors with traps take advantage of physics and game mechanics and use commander mode effectively in order to complete this game.

This one is a 3d action adventure fishing game where your objective is to survive on an island while trying to catch monster fish to that effect you’ll need to jump into the skin of a pirate fisherman pick up a fishing rod some tools and bait supplies in order to catch the fish.

This is an action-adventure platformer game with a focus on discovery and exploration you’ll take on the role of a young boy called phoenix who comes to possess the ability to create and manipulate the element of fire you will explore a vast open world.

Conquer numerous dungeons where you encounter both friends and enemies alike gradually building up your abilities as you progress this game features 5 worlds with multiple levels 6 boss fights and more than 30 different enemies you can also alternate between 2d gameplay while in dungeons and 3d gameplay while exploring the overworld.

All You Need To Know About “Dungeons & Dragons: Dark Alliance”