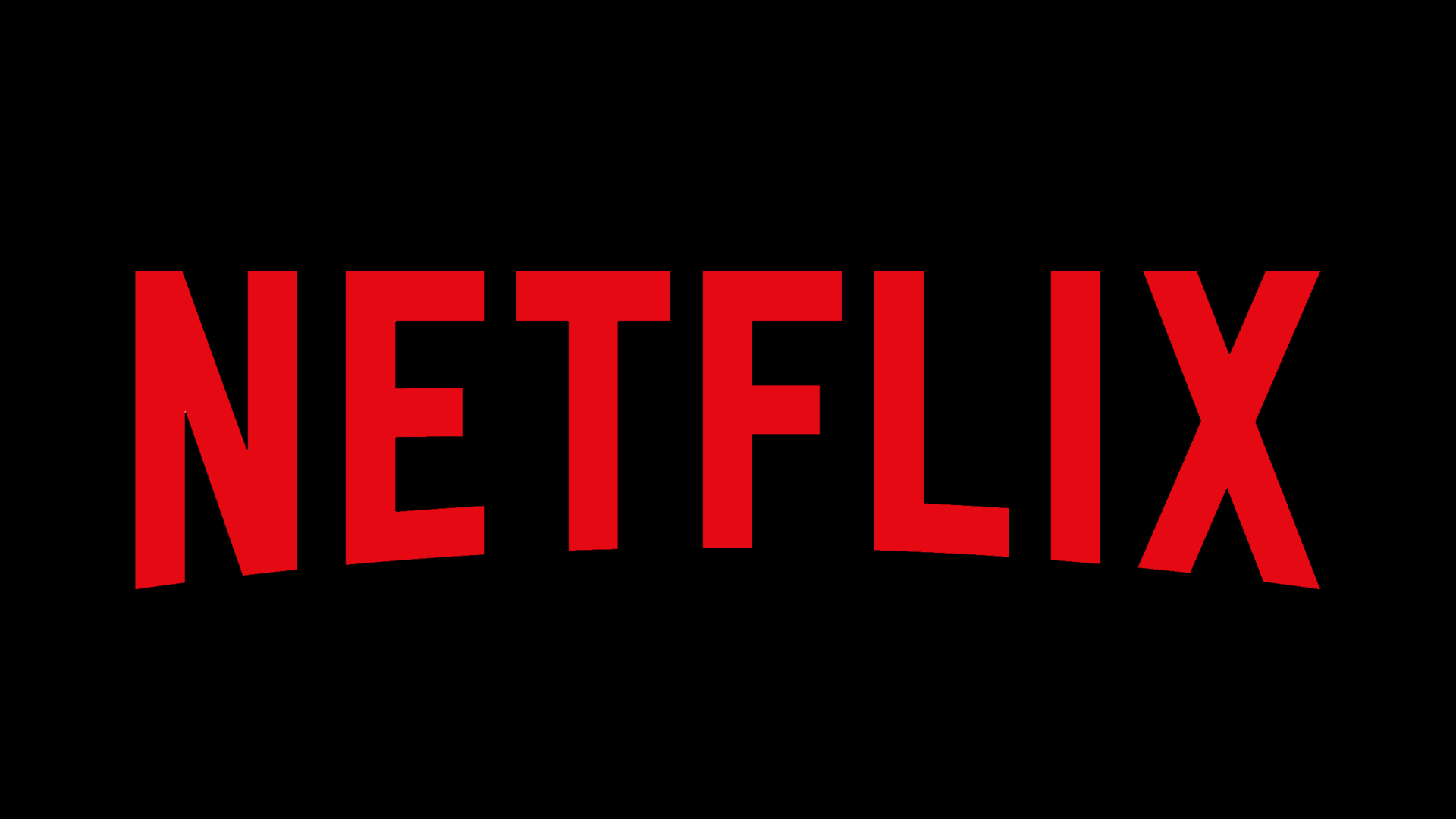 Netflix is getting into video games, and I just find this interesting. In a cynical way. Everybody wants a piece of that video game money, considering it’s still one of the highest earning things ever, but Netflix has been trying in a lot of ways to branch out, and then their newest way is they hired a heavyweight guy from the gaming industry.

He had worked at Activision. He’d worked for some mobile game stuff. He’s worked for EA. He’s worked with Facebook for Oculus, with porting some third-party and second-party games. So essentially, he is hired specifically to run Netflix’s new gaming offerings.

Now, a lot of this is leading towards it being sort of integrated into your Netflix subscription, adding more value to it, but I’m just curious to see where this goes in terms of in-house development, porting things over. They’re already making little deals with “The Witcher III” with Netflix. They just announced that the newer, updated, next-gen Complete version of “The Witcher III” is going to have items related to the Netflix “Witcher” show, which is crazy.

I’m curious to see how far this is gonna go, and I think we need to keep our eye on whether or not they start acquiring studios, or if it’s just a deal-making type of thing. Is it going to be streaming? There’s some info out there, but I’m curious to see where this goes. In terms of big moves, this is one to at least keep an eye on if you like following this inside baseball stuff.

“Resident Evil,” or “Re:Verse,” reverse, whatever the hell it’s called. This is kind of that multiplayer offeringthat was supposed to come with “Resident Evil Village.”

It was pushed to July, 2021, but now it’s July, 2021.so Capcom has announcedthat they’re pushing this thing to 2022.You guys know I’m very positive.I try and look for the good things in all games.I love video games.I wasn’t really interested in playing this.

I don’t really have anything productive to say for that,other than I’m looking forward to just the regular “Resident Evil Village” story DLC.

But we got a lot of announcement trailers this week.It’s absolutely worth pointing out.”Company of Heroes 3″ has been announced. This is pretty cool. We got a gameplay trailer. We got some information revealed, I believe, by IGN. They had the scoop. And so that’s definitely something to look forward to

Keep up the good work gamer