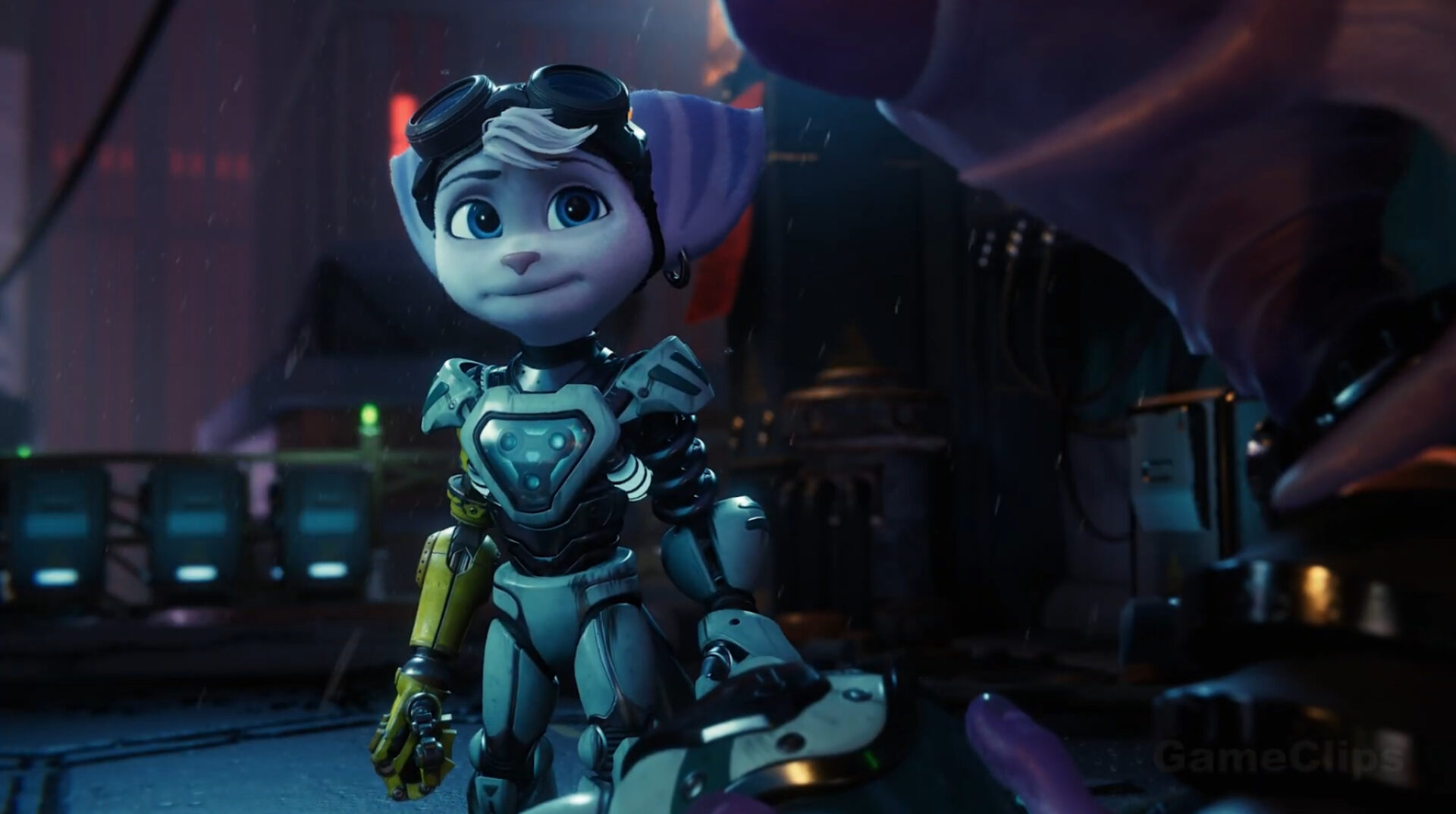 The game Ratchet and clank is developed by insomniac Games. The people behind the franchise that’s been running since 2002, and while it’s doesn’t always have the spicy attitude or the old games, man does it have a lot of heart and some really fun gameplay.

Rift apart is quite good game, also once again, just wanna say shoutout to the folks out there who want a Playstation 5, but cannot get one because of shortages and damn scalpers. I just wanna to point out we see you and we feel you.

Ratchet and clank : Rift apart does one of my favourite things. It doesn’t try to become a massive open world game, like its not like we gotta keep escalating, no. It keeps a Ratchet and clank structure and it feels great to play. You select missions on the different planets with your ship and those missions often have sub quest, side missions within them, that you can pursue that might net you a few nice bonuses or a couple of extra minutes of fun.

Now some planets have a big, more open area where you can journey around to find the secrets and little sub objectives. Think something kinda like the open area in uncharted : lost legacy. It’s not crazy, it’s more focused, and this is very much a focus game, quality over quantity, which I know many of you might find enjoyable compared to a padded open world game. It’s a nice break.

Now the story see Ratchet and clank kinda just hanging out, having saved the world in a while, until things go amiss, thanks to clank repairing the Dimensionater, but Dr. nefarious gets his hands on it, and from there, the universe and time and space itself is ripped apart into multi dimensions and you go through a world hoping adventure that’s charming it’s a little cutesy, it’s chuckle worthy, and especially filled with some good characters moments. It doesn’t necessarily have many of the edgier moments, but it makes up for it with some really good moments between individuals characters that straight up like warmed my cold heart dude.

Early on, Rivet is introduced, and you play as both Rivet and Ratchet with slight variations, but their weapons sets and progress carries between one another. Also it’s worth pointing out that if you didn’t play the other games, you’ll be able to pick this up pretty easily and understand what’s going on. It’s not too complicated. Of course it’s absolutely heightened by playing the older games, thanks to some really cool fan moments, but even if all you played was the PS4 remake, you’re fine too, this is technically a follow up to 2013s into the nexus through, but again it’s easy to hop on board.

I’m gonna explain most of the game system. Ratchet the only Lombax left in the universe, but there is another one, but it’s works, and she doesn’t sucks at all. When I found myself playing as her, I never ended up being like, come on, where is ratchet let’s get that. That’s not easy to pull off and I’m very happy with the fact. She’s a cool character.

Now combat wise it plays like a ratchet and clank game. You shoot and flip and hop and use this new phase dodge during combat. The weapons are all chaotic and creative and melee with your wrench or hammer feels quicker and cleaner then ever, and the game gives you so many traversal options, it’s nuts. Just a name a few you have a grappling hook, you can wall run, you can jump, you can double jump, glide, grind and even utilise high speed hover boots after a point. All of the moments and platforms and zipping around makes his game a blast.

Now graphics wise there is kinda just been hinting it throughout the post. The game does look great. There is an amazing amount of details. The speed of the worlds jumping in, all the effects on the screen the ray traced lighting’s on certain surfaces the frame rates, and the ability to choose between multiple graphics modes, what you wanna priorities. It certainly feels like a polished game overall.

The game Ratchet and clank is developed by insomniac Games