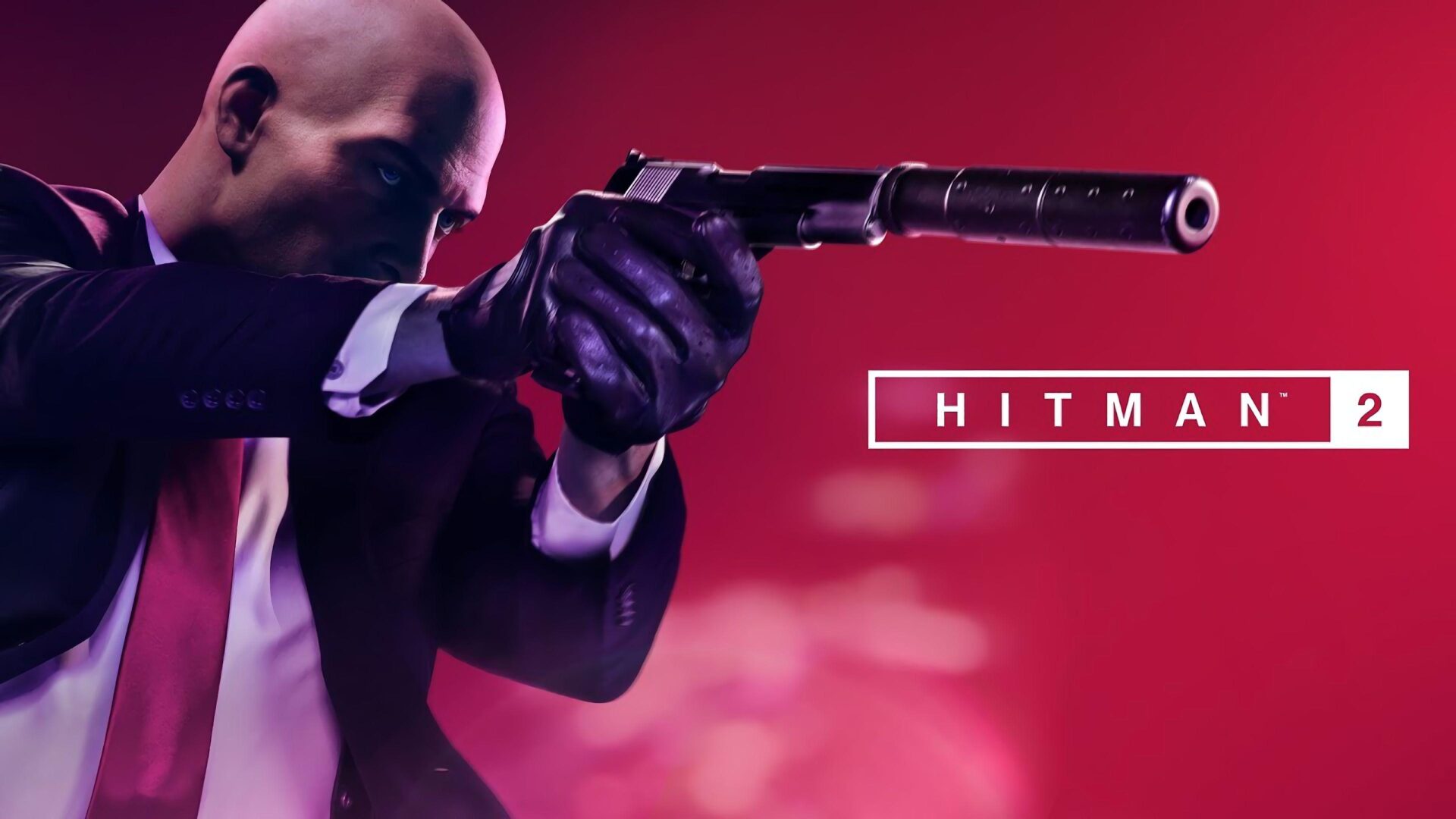 Home Reviews All You Need To Know About “Hitman 2”
Reviews

The new trend of hitman game is different but also very good it’s wide open, its vast and it works hard to give you a lot to do. Hitman 2 feels really familiar but it has one big change that shakes things up the game is no longer episodic 2016’s.

Hitman 2 game caused a bit of a stir by releasing episodically as a season 1 type of thing new levels trickled out and allows you to have plenty of time to like experiment and play with different modes to really get into the ins and outs of every intricately crafted level. Hitman 2 keeps that style of play but gives it to you all at once I think overall that’s a win for consumers.

I was still really worried about whether or not it would change up the flow or the feel or the dynamic of it all after all the episodic thing eventually won me over who was extremely skeptical of it and my first thought was that now that hitman 2 has all that corporate cash being published by Warner Brothers they were gonna go back on their ideas however good or bad they may have been still hitman 2 feels completely cohesive.

I said more hitman but the package collected together here just makes it feel like it makes sense. I think with all this I’m just speaking to fans of the previous game so now let me speak a little more broadly. Hitman 2 is a stealth puzzle game it tows a weird line between being a thinking man stealth game while also having some goofy artificial intelligence. It’s a challenging game though and that toes a weird line between trial and error and figuring stuff out or just going with the flow and improvising your way through you can take this type of game as seriously or as unserious Lee as you want and it rewards you in different ways and that’s what I love about it.

I actully did’nt like how the game becomes a bit glitchy and bug year than I expected. I got stuck in the environment twice and a few times random objects were floating around and doing weird things not the end of the world but just worth mentioning some people are more sensitive to that stuff the other is that the story is just yeah.

I don’t know it’s really the way the game is structured it’s not the main focus and to me that makes sense but it doesn’t make it any less of a letdown most cutscenes are just like these stylized moving images and that’s really it it still does look pretty snazzy and I found it more interesting than the last game thanks to some stuff with Diana’s origins. But its okay, whats you views on hitmat 2, comment if you have played or willing to buy the game and what do you love the most about hitman games. Let us know. 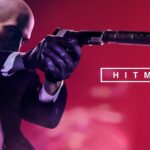 All You Nedd To Know About “Returnal”