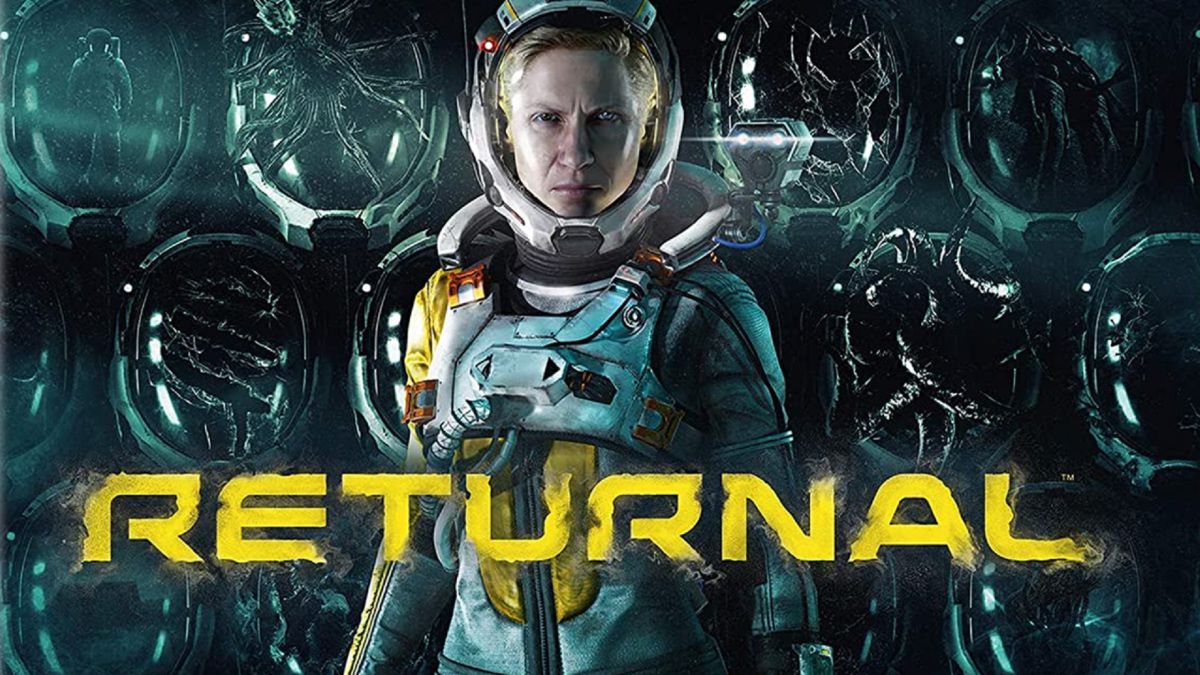 Home Reviews All You Nedd To Know About “Returnal”
Reviews

All You Nedd To Know About “Returnal”

Returnal is really satisfying and fun it has a weird quirk or two and something that needs to be addressed with one big problem. I’ll get to but ultimately if this style of game is your thing and that’s very important. It has to be your thing but if that’s the case then I think you’re gonna really enjoy this game so in it.

You play as celine she’s an astronaut seemingly on reconnaissance duty who accidentally crashed lands on planet atropos with her ship pretty much wrecked celine then justventures out into this mysterious planet and surprise. She very quickly discovers because this is a video game not all is as it seems you see celine quickly realizes that when you die you start right back at the beginning where
your ship crashed.

It’s a roguelit groundhog’s day type scenario where the game chews you up and spits you out back at the start where you lose your weapons your main currency and most attachments and stuff the rules get crazy complicated really quick. The name of the game here every time you start from square one the environments and the encounters are all randomized procedurally generated. So there’s specific points and story points and little hub spots that are usually consistent but you’re generally getting new surprises new areas.

New challenges and new gear every time you shoot lots and lots of aliens and what is very much a third person shooter mixed with a shmup or a bullet hell type game and it’s awesome and overwhelming. Clearly you do this through running sprinting a dodge dash a jump and of course cool guns. You can ads by holding the trigger down halfway thanks to the PS5 dual sense adapter triggers and pull it all the way down to access an alternate fire mode that has a cooldown.

The game has weapons all the main weapons typically overheat because Sci-Fi. So you don’t run out of ammo but you do have to let your gun cool down and there’s a little window of being able to hit fire again to have your gun fully refreshed kind of like a gears of war active reload type mechanic it’s awesome.

I love that kind of stuff there’s also an adrenaline system where the more enemies you kill without a hit the more this builds up and when it hits certain threshold levels. It grants you a stacking specific really nice ability in a pinch like being able to sense enemies better through walls or just getting better reloads these abilities and effects are really useful.

It’s just a slick fun system once you get everything that’s going on the game does a good job of kind of peppering in little things in there that while you’re mindlessly running around third person shooting you still have to think about you also get like usable consumable type items that either help or buff you or cause some damage on the battlefield as well as access to a melee weapon pretty early on depending on how fast you are.

It’s like a space sword as you progress stuff like getting the melee weapon or other gadgets after you down bosses or get to certain areas these little types of tricks and stuff that you can carry with you give you easier access to areas and can make your life slightly easier. Next cycle you have to replay after dying like a grapple point style item and a bunch of other stuff having a little extra access to things when starting a new round can help.

You get back to your current point a bit quicker there are openings and specific points that are permanent and if you’re using your items to access new optional stuff. If you explore a bit before actually moving forward to where you gotta go you can be geared up better than you were last time around.

If you do jump in and learn the ropes and embrace it you’ll find some cool mysterious sci fi interesting stories some great presentation and sound and controller and graphics. Just fun white knuckle gameplay that legit made my hands sweaty so yeah return is cool there’s definitely some big if for certain types of players but ultimately. I want to hear yours opinion down in the comments. 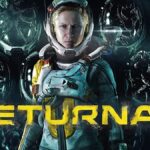 All You Need To Know About “Microsoft Flight Simulator”