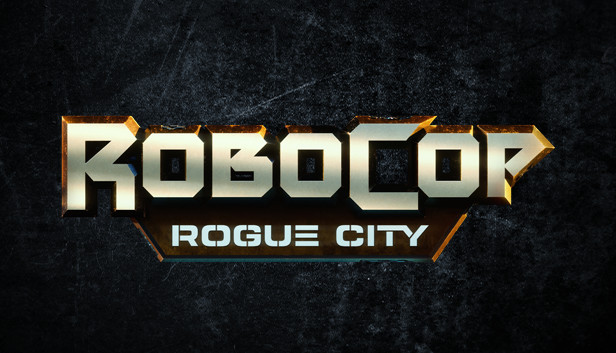 There were reports that EA has signed on to a work with a company that specifically works with putting more ads in console video games. Axios reported that it was apparently this deal with this company that works in in-video game like video ad technology and that that was going to start rolling out. But EA has come out and clarified that that is not true, and that’s not what they are planning to do. They said that they have no plans to put in-video game TV style ads at all.

We’ll see where that goes, but their official statement is this: “Following incorrect reports suggesting that we are looking to introduce TV style commercials into our games, we wanted to clarify that in-game advertising for console games is not something we’re currently looking at or have signed any agreements to implement.”
According to a PC Gamer’s report they say that this story isn’t shut yet though because it’s like one side is saying that there’s a deal and then the other side, EA, is saying that there isn’t.

The first is just the launch trailer for “Monster Hunter: Stories 2”, that is dropping and reviews so far have been pretty good. So if you’re a fan of those, this is probably another one to look forward to or possibly pick up soon. Also, we linked Bad Robo. We’ve talked about him before, an incredible online creator who does work in the PlayStation game “Dreams”. This time around he built “Ratchet & Clank” in “Dreams” and it looks insane. Shout out to them, Bad Robo, for real, you are a goat,
as the kids say.

Also, they’re making a new Robocop game. Robocop: Rogue City has been announced with just a vague trailer, it shows us absolutely nothing so you can’t get too excited yet. All we know is that it is going to be first-person, there are going to be some in game decision-making and you’re going to go around old Detroit stopping crime.

The interesting thing is that this is developed by Teyon, who were the people most notably recently behind “Terminator: Resistance”, which is a good mid tier game that surprised people because it actually understood what old school Terminator fans like me really wanted. We have a long time to wait and see and again, this studio, they made that good game but they’ve had some flops in the past so let’s just see what happens.