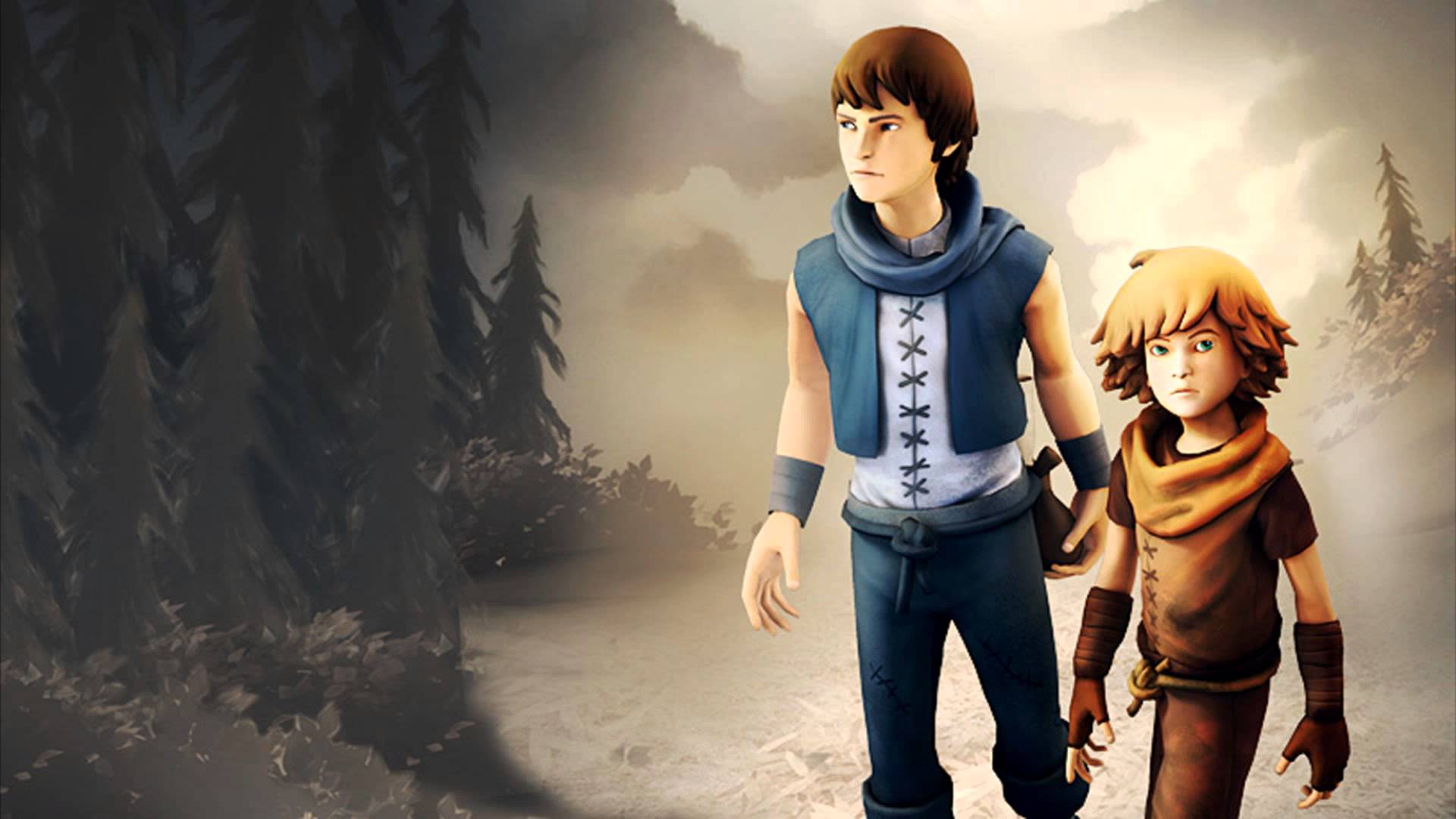 If you have an Apple device and wanna have great gaming experience with spending some money then here is what you need. There are penalty of variations of games with best story line to best graphics experience. Purchasing these game will actually worth it and of course you will enjoy the perfect gaming experience with premium feel. So let’s begin the list of top 10 best paid games for iOS / Apple devices to play.

If you wanna have adventure with a little tricky puzzle, then it’s a best option for you. The game has stunning views and detailed piece of art work design. You will have the experience of love, horror, thrill, and some times drama. The game starts with an emotional scene with a boy and his sinking mother which he couldn’t help with. The cutscenes and its strong story will grab your time.

The game has a particular story and which the game runs. In order to save father’s life the brothers has to go for an addictive and well designed adventure. The game is totally offline, there are two playable characters in the game they both play an important and vital role to solve puzzle in their part. From beginning to ending of the game you will enjoy every part of its corse of adventure. The controls of the game is like a joy stick one at the right and another to the life. To control both the brothers characters. With a small price tag of ₹269 the game is worth it all try to play at your best.

Wanna have a horror experience?? There is one which will role up for the action. The game brings 2D puzzle platformer that was built on limbo but it’s overall best on it’s stances. It has the unique concept of display of an art in it’s own way. The first episode or the beginning is free to play in the aap store, try one out. Game provides intense action with different varieties of puzzles to play for. With the absolute environment and atmosphere, the sounds will make you feel intense and dazzling.

The game has it’s unique way of presenting the art. The 2D environment will attract you and you will feel like pitch black sense of humour. There is one playable character in the game which is a scary little boy who make his way out of the watch of evil officers who is in the centre of the dark project. The suspense and thrill will keep your gear up and the story line will make you trigger at the end is sad (spoiler alert). The controls of the game is fabulous and buttery smooth. You can check out beginning part for free you will get impressed by the presentation. With the price tag of ₹599 the INSIDE is full of experience and it’s more the worth it.

The whole new world of Liberty city, this is a open world game with various varieties of cars scenery. What is more fascinating is about its adventure storyline and its rich in complex mission task. The game provides great experience of adventure bike riding, water riding, gun shooting and many more in the missions.

The game is open world with the theme of Liberty city. In frenchaizi of rockstar the game has done its best part in the mobile industry. It’s has best storyline’s best complexion of animation and with minimal bugs which are all most fixed are great in its stance. The controls of the game is great the game has joystick and in its screen and can also control the car like driving wheels while in the car. With the price tag of ₹599 the Liberty city has made its way.

With gorgeous views and exploring uncharted seas the game just speaks for itself. With its stunning graphics and exploration of the sea, the has set its corse forward. Ocean horn has dynamic ranges of views and many variations to offer, best storyline with master magic and more then ten hours of storyline gameplay.

The games makes advantage of the latest graphics technology at its best corse. The game delivers accurate touch controls which is very smooth and easy to play. Finding ancient items to help you on your quest and have an epic fight. With the best design of the levels and screening details the game Stood for its self. With the price tag of ₹699 the game is best to witness.

Being the gangster and completing the missions is not all about. This game has more to offer, with the best story line of Cj and his friends the gang expand more in the whole city. There whole bunch of varieties of game play with vast maps and it’s exponentially big amount of classic style of presentation.

The games is all about gameplay with vast map to roam around. There are mainly many missions which are given to Cj to expand his gangs and his territory of trade. The game contains bunch of classic views, storyline, varieties of adventure in the gameplay. You can customise your character with dressing up different styles, hair cuts, you can eat and become fatty or be muscular by working out at the gym. It’s all your choice. With the price tag of ₹599 rockstar provide an incredible classic open world game to you. So, got in mind to play then grab it.

If you are the hardcore fan of assassins creed then you should give it a try it won’t hurt you. The open world game provided by Ubisoft it’s an amazing action adventure role plying game, with a spectacular graphics and badass storyline the Ubisoft has made mobile version of game which is actually worth it.

The game provides tons of missions and several different experience in the game. There are many different possibilities in the game with player free movement and you can run across city as you want run, climb, jump off the building, do whatever you like to in the game. In the basis’s of game, the game contains strategic missions and attacking missions game has more to offer you to. With the better controls and smooth play the game has price tag of ₹179 the game is actually more then worth it you should definitely try this one out!!

Are you true fan of sponge Bob?? Then you should definitely try the game. It was firstly released on the bigger platform like Xbox and play station systems but now it’s also available in for the mobile phones too. With a beautiful detailed design and action pack formula will keep you occupied for a long timeframe. The game has great action combats and great story.

There are many playable characters like sponge-bob, Patrick, Sandy, with different characters there is different types of abilities. In the game there is evil plankton who plans to rule the bikini bottom with his army of robots. You can thrive into bikini bottom and fail the plankton, the best of the game ever created for sponge bob is here. It has smooth control which you touch in the screen as well as you can connect controller for play too (it supports). With the price tag of ₹799 the game can give you best graphics and it’s original soundtrack. You will definitely enjoy playing it.

Having the bestest to the storyline and beta action sequences of max payne game the game speaks for itself. With old fashioned Max Payne’s signature slow motion gunplay, bullet time can remind you of your old times. Stunningly sharp, HD quality resolution and texture can make you feel premium.

The undercover cop was framed for murder, hunted by cops and the mobs, the game was never been as intense before. With amazing groundbreaking original cinematic action shooter game has best at its Stance. With the price tag of ₹269 the intense action, adventure game is eating for in the aap store.

The GTA sequel which doesn’t event need any introduction. It’s all about the old fashioned design and variations of branded cars will make you to steal and drive. With the staining view of game at the beach and it’s environment is all best preserved.

The game is all about its old fashioned missions and adventure. The game contains better and improved graphics and has really achieved a good level. With the price tag of ₹449 the memorable game is all yours.

Explore infinite world and build everything from simplest of homes to the grandest of castle. Play in creative mode with unlimited resources or mine deep into the world in the survival mode, it’s all upon up. Create weapons and survive alone or with your friends in different mobiles.

The games has variations to explore like discovering the latest community creation in the marketplace. Explore and get penalties of experiences in the game. With the price tag of ₹599 the endless game is waiting for to dive in and explore adventure just stay away from zombies.

What are the tips to make your sports...

What are the tips to make...