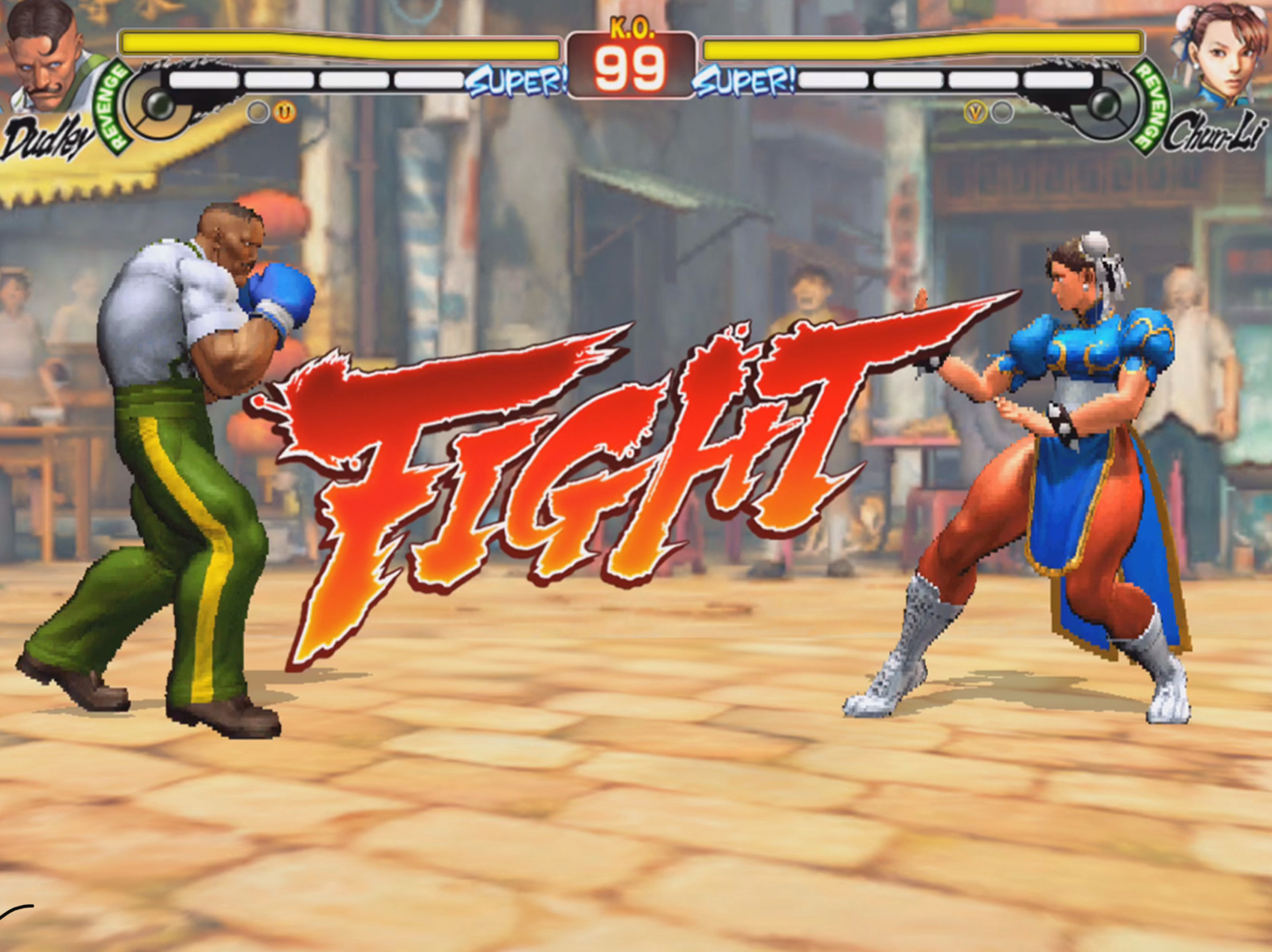 These are games which belongs to 90s, still they hold very strong position in the aap store and play store. If you wanna have a good gaming with low space occupancy then this list is for you. We will be counting down the list of best classic games, old games of 90s that were released in old style video game console. The list is on the basis of their gameplay and their modes in the game.

Developed by Bandai Namco Entertainment the game has already reached to the mobile phone. Classic 8bit retro arcade game with new updates, fans blown the game so far. Old times gamings, the has now many new and impressive improvements. The has Pac-man in which the PAC has to eat or collect all the dots before the ghost touches the PAC-Man.

The game has many large improvements like, Tournaments, token rewards, new maze and many more. The offers the preserved taste of same old time PAC-MAN game with its old original soundtrack and visuals. Playing the game will take you back to your old school memories.

As the name suggests, the game’s main weapon is bomb. Classic action game with a lots of boom and action, the game has made its way to mobile phone. Bomber man game has many old-style gameplay, graphics, stages, and sound effects. The game sure is old school but after playing it doesn’t feel that way.

The game has a certain initiative throughout the whole series which is to complete and kill enemies strategically. There are also some powers ups in the game to make bomber man more stronger, just by breaking up the walls and seeking hidden powers the bomber man can become unstable.

One of the SEGA franchise, the game has every blend of action corse to a repulsive storyline. The classic game provides four playable characters, bosses with every end level and a classic style of combat.

Defeat Mr x and recover the kidnapping of Adam Hunter. The hero’s has to take battle against the most powerful and dangerous criminals organisation. This class game has many levels with very simple and interactive storyline.

The another SEGA classic series game with will make a good impression by playing. The game has every old style enemies dragons, magic, intense battle and level end bosses. The 16 bit chapters of SEGAs Golden axe has hit SEGA forever.

By its story lines and good gameplay and level design the game itself has done a good a impressive head to classics. With its core preserved visuals you will experience the classic era itself.

The one of the best classic game of 90s. The cute little snow man has to fight many monsters and many enemies to save their beloved princess. The snow bros has many and many levels with an special and unique character the powers of snow man also becomes more violent.

The game has simple and straightforward story that is to save the princess. The game has many bosses with every 10th stages the boss arrives and the game becomes more intense. The true classic old style action adventure game.

The sequel of sonic classic games, this game was the best SEGA selling game of all time. The game has its own ways of running Story. Now came with a new features of online mode, playing secret places.

The game has its full of action, to stop Dr. Eggman to find the seven chaos which enables him to build ultimate weapons and destroy the world. The game has made its way to mobile phone and now it’s running in its best ever potential.

The game with many different modes to play with. The action fighter game has offered many playable character (30). And offers single player mode or duel player mode to play with your friend on one on one. The game has a basic concept of fighting one on one and discovering new and different ways to fight.

The game contains 30 different characters to play with. Simple command and gameplay, versus battles from WiFi to rank up more and additional of many trading cards. The game has offered the full potential while giving the touch of classic.

One of the Capcom franchise games, the street fighter IV has made a long way in the gaming industry. The game with 31 and more playable characters and higher resolution graphics and wide screen support has improved the game so far. But, the games core presentation has been preserved very well.

The game has a simple concept of gameplay, having the battle on one on one and winning the game in the highest levels. With single mode and multiplayer arcade mode the game has best one on one fighting ratings till now.

With the 2D graphics and best adventure mode the Prince of Persia has been a great game in terms of classic game. The game has many levels which is a floor to the building and which leading up to the top. The game has many challenges, spikes, jumping, and running.

The game is all about escaping out of the building by completing levels one by one. With tons of grid levels the game has revived its position.

The action pack adventure game with and intensive mission to take the evil organisation. With its different action moves and features the game is best with improved and best to play with. The game also provides multiplayer modes to play survival mode with your friends and compete with them. It’s the best action adventure game with beta story line and best action pack moves.

Perfect post,keep up the good work.