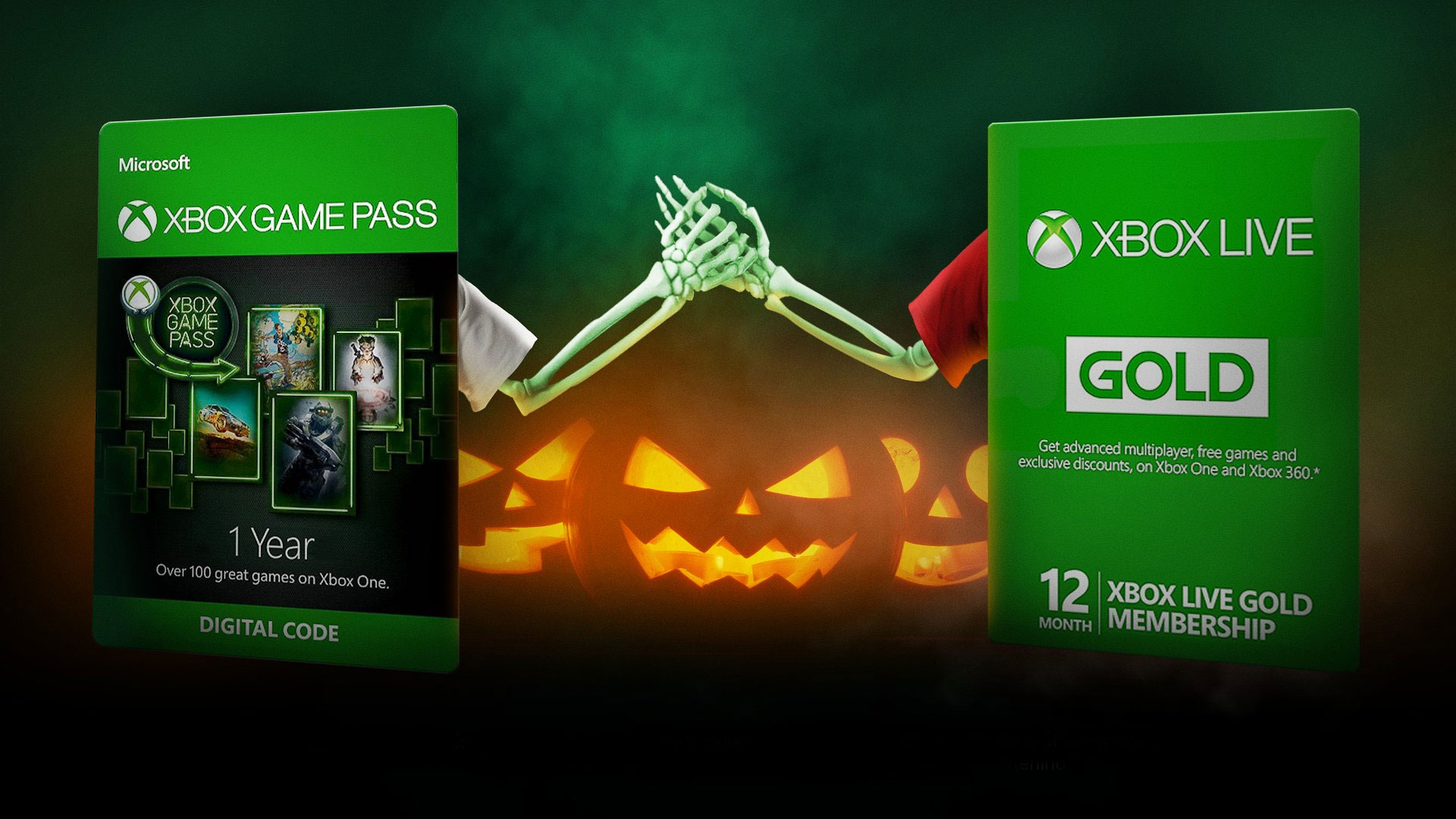 It’s been a few months since Xbox has begain to make an exceptional criteria for games. Now Xbox has made a new arrangements for few game, a-lots of games by the way, free to download and play online with multiplayer mode without any charges. These games are over 50 and they are the best in the terms of online multiplayer platforms.

There are actually more to come, some of the games are really cool to play and has best in class modes and best multiplayer experience implantation which feels really good. Some of the best games are Rocket League, Apex Legends, Fortnight, COD Warzone, and literally more that are included in the list above.

There is some E3 : 2021 games reveals lately and they had tones to offer too. Besides Xbox one there are some of the games that will require Xbox live gold which are in game multiplayer mode like GTA online, Red Dead Online, and other games which are not in the Xbox free live gold list.

Now there is some free games it doesn’t mean that Microsoft Xbox has gave up on live gold subscriptions. Live gold will always be there, taking live gold will provide you with monthly 2 best games and access to any game to play online multiplayer mode by your owned game. Live is also used in tones to have games deals by discounting on their specific values. So, yes live gold isn’t going anywhere for instance.

Ultimately Xbox has offered best for a gamer to play games for taking different quality experience in gaming and having a gamer vibes. Xbox has now given up live, and have modified Xbox game pass wages, which for on the first charge gamer has to pay 70₹ for 3 month of Xbox game pass after three month Xbox game pass charge will be 699₹ per month.

But in mine opinion have a gold live subscription is maybe not that good idea, if we compare live gold subscription with game pass then it is obvious that Xbox game pass has much more to offer and literally more then any gamer want. Same as multiplayer connectivity and monthly 100 games, EA Sports access, it’s really more better then the live gold one.

On the other hand the party and chats are now free to, Xbox gives you limitless access to have parties with you online friends and chat with them during gameplay and enjoy whole new world with your friend for free. Xbox give you all.