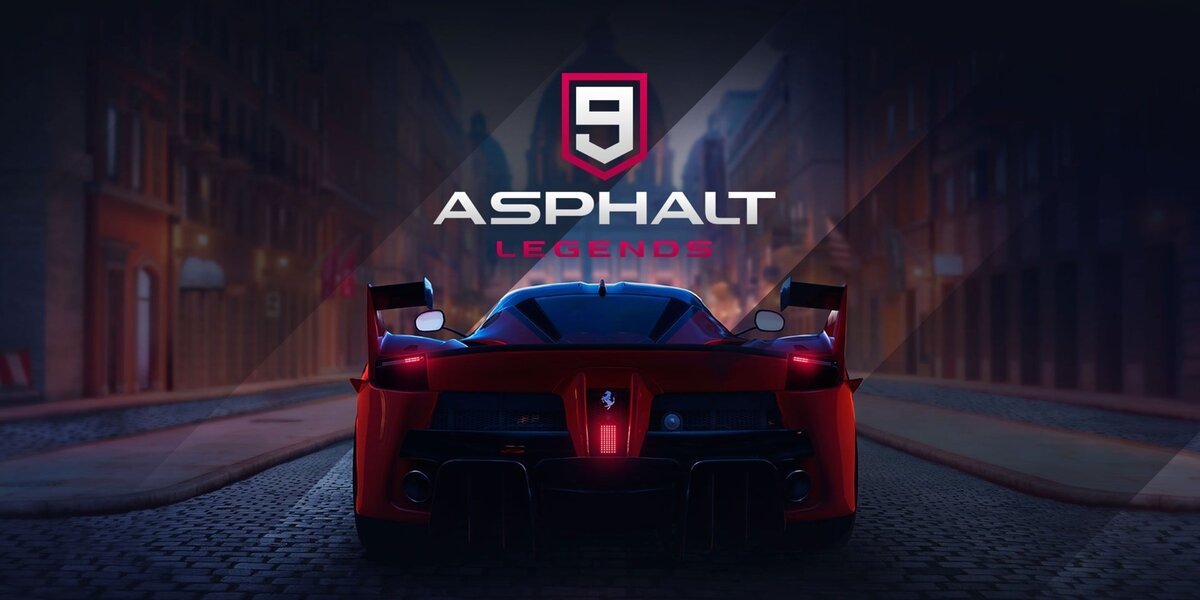 The simple concept with mind blowing fun. The is a simple Ludo game in which rolling dice and beating other opponents to their house and becoming Ludo king. Ludo king is just a board game with several of features included. The game includes offline multiplayer mode which make Ludo a champion.

There are total two multiplayer system in the game. Firstly, game has offline screen share concept in which the other players can join in the same screen to play the game with total occupancy of 4 people. Secondly there is online mode create rooms to play with friends who far away from you, you just need to create a rooms send a code to the room and there you go.

Simply old style and 2D fun game with lots of action battles around. This game was the most popular multiplayer game upto more then 8 years ago. People were crazy about it’s feature of the best offline multiplayer game hosting capabilities. At that time the Game was at the best corse in area of multiplayer battle with friends.

There are three ways of playing of mini militia game. Firstly, just by tapping play online and just wait for player to fill the room and ready for the battle. Next, the game had a feature to offline the game open up the hotspot, hosting the game and connect the hotspot by other player and roll up by tapping host game. Third, by creating a room for friends who are far away from you. Just host a room and let others to join and boom!!

This game has a separate fan base in terms of graphics, sound, and battles. The game concept is unique and we need to be strategic to attack and defend the village. Coc has been a popular game when it released ten years ago. In terms of gaming the game has a townhall which you need to upgrade and defences too. The game is full online that’s means without internet connection the game won’t start.

The game has one type of unique multiplayer system in which the person has to reconstruct the clan castle when you reach 4th Town Hall and connecting to the people and friends by joining the clans. The clan offers whole other gaming stuff like, clan war, clan games, and clan war league. It’s the great multiplayer game to play with.

The with thrilling suspense and imposter lurking around, the game has done its best. Among us is 2D graphic game in which there is 5 or more (according to your choice) players working in the ship the mission is to stay alive and vote for the imposter. If you voted wrong person then the crew in the ship will throw the most voted member in the ship.

There are two ways to play this game in multiplayer mode. Firstly, the offline mode by opening hotspot and host the game and let the players join. An the second method, by creating room and send code to your friends and survive at your best.

Game with many action pack adventures. Another supercell franchise game which don’t lets your fingers go away to play it. There are many set corse adventure within the game like playing battle royal, death match, playing deadly soccer game and don’t forget mega bosses too. From battles to different characters everything in the game is all about pro playing. There are vast verities of characters with their special abilities and power to battle.

The has 1 multiplayer mode by adding friends into the room and playing with them in vast varieties of gameplay. Maximum number of players in the room is 3 players and into the match depends upon the modes you selected.

From graphics to soundtrack this game has made unique world of adventure. The game set and its heavenly graphics are literally mind blowing. The has little candles running player who roam around to a adventurous quest to unpack their their source of living.

This gorgeous game has one multiplayer mode system in which player can meet with others player in the certain area and become friend and start adventure. This game is simply the best on the basis of graphics, sounds, and controls.

The scope of this game is great so far. The game contains bunch of action pack modes and multiplayer gameplay within it. From graphics to the gunfire everything look decent and feels natural.

Garena Free fire has 1 ways of multiplayer mode. First is online random playing mode by playing with your friends and by inviting them to play with you. Your choice.

The title speaks for itself. The game with high end graphics and high quality race car race has done stunning job to get in this position. The have bunch of gorgeous views with vast and beautiful detailed design licensed car. Asphalt is the best high end racing game of till now.

The game has multiplayer mode system in which the player can add friends by simply adding the profile numbers of other player or by just adding them through their clan. The game is best to give its a shot.

Explore infinite world and build everything from simplest of homes to the grandest of castle. Play in creative mode with unlimited resources or mine deep into the world in the survival mode, it’s all upon up. Create weapons and survive alone or with your friends in different mobiles.

The game offers multiplayer system by adding up friends by their profile or simply joining through the game play with random players.

The game needs no introduction in terms of graphics. The core detailed design looks stunning and looks premium. The game provides many variations of modes, death match, battle royal, and many more. The best part of the game is multiplayer system in which the game you and your friends to play with them in any mode.

The game has multiplayer option with inviting them through the game or by simply adding the random player in the battles mode. With all the best graphics and stunning action pack visuals the game received bunch of applause to the makers.

Shadow of the tomb rider –