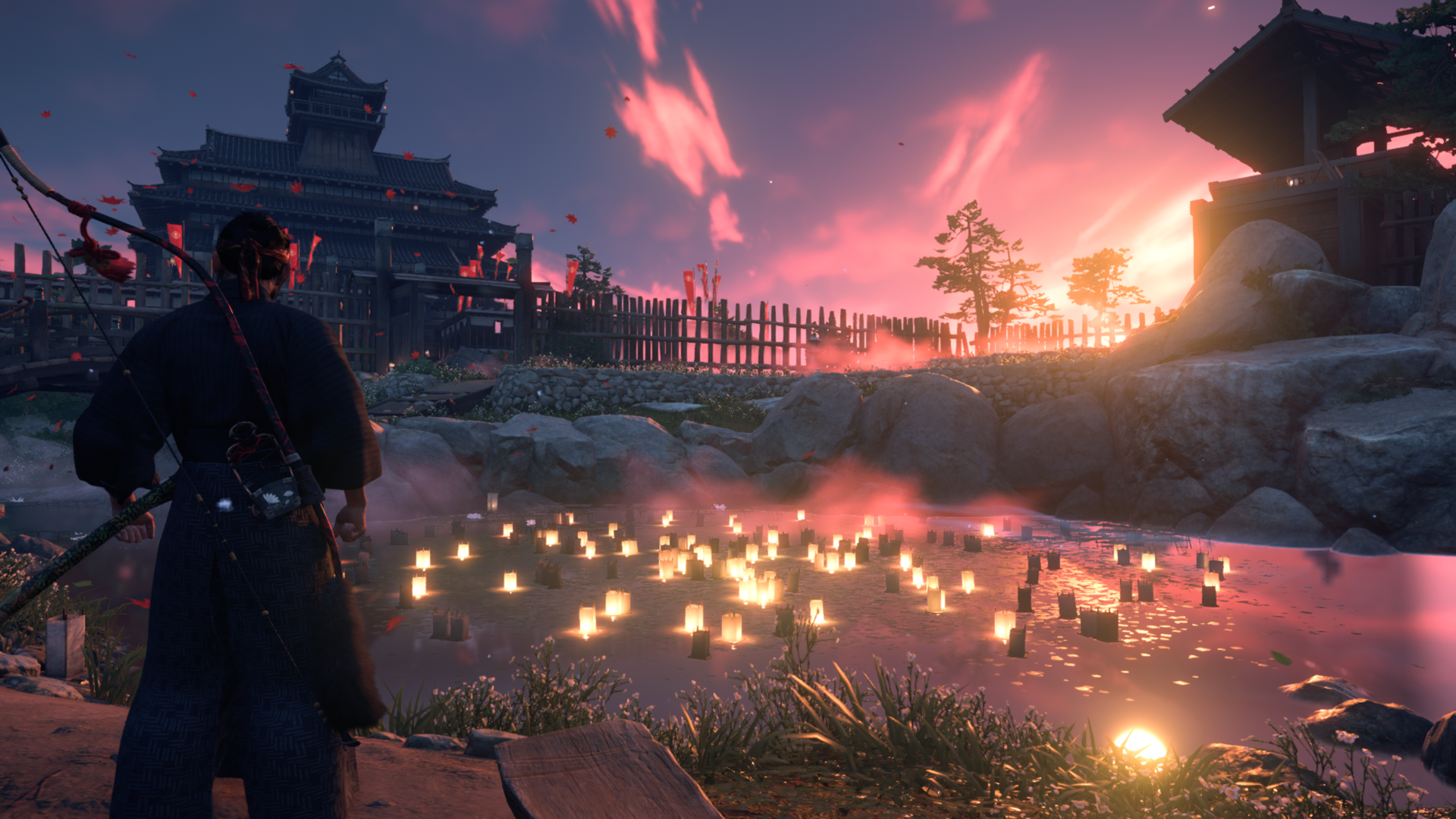 We are getting a “Ghost of Tsushima” expansion game, a standalone-type single-player thing, kind of similar to how it’s kind of been compared to something like “Spider-Man” and then “Spider-Man Miles Morales.” This is rumored to be called “Ghost of Ikishima, Iki is an island, and it’s actually in between sushi and mainland Japan, which kind of chalks up with this whole thing where I would love to see an actual full “Ghost” sequel, where it takes place on the mainland in Japan.

This could be a good in-between. Is it gonna be Jin? Is it gonna be one of the other characters that were introduced or the way things were tied up at the end of the game? I don’t know, but I’m really excited for this. I hope this rumor is true. That’s just me, though. But the, the content for “Ghost” has been really good, so let’s see what else they got. Do you want a spinoff? Do you want an expansion? Do you want a little more, or are you saying, just go and make a full whole new game?

It’s the weekly Blue Box update. So we talked about it last week in depth, the Hideo Kojima massive conspiracy. Just a quick update for you. There was a game called “Abandoned” announced. It was kind of like a sketchy game announced on the PS blog. It looked a little rough around the edges. It kinda came out of nowhere with a developer with a very limited track record.

A lot of people assumed, because of a lot of really good coincidences, that this is some sort of new Hideo Kojima viral marketing guerrilla, weird stunt, which he has done in the past in similar ways.

Things went like crazy, all kinds of speculation, all kinds of clues and communities around this. Now, the developer, the lead guy behind a Blue Box Studios and this game “Abandoned,” has made a statement. He showed his face. He said, “This is me. We are not a Hideo Kojima thing.” But we got another update today, saying that their app thing that they plan to launch that would reveal the game that was supposed to come today on the PlayStation Store is being pushed to August.

That, to me, seems like a very likely wayto kind of let the heat die down if this is not some big Hideo Kojima conspiracy because the game got a lot of heat and crazy attention for something that I think is coming from, if it is a real developer making a real, genuine game.

They’ve made some rough things in the past and a failed Kickstarter so more and more, I am starting to think that this is not a Hideo Kojima conspiracy and a game developer with a cryptic tweet or two that kind of made a mistake and went a little too far with it, and now they’re in over their heads, and they’re just letting things die down, and then they’re going to show their game in August.

But then, on the flip side, Sony is working with them. Sony is onboard with them, which is interesting that they would jump onboard with a studio that has not really any track record and their one game that they did put out that’s kind of associated with a different name of the studio. It’s a long story, but that’s a rough-ass game. So I don’t know what Sony is thinking here. Sony did put “Life of Black Tiger” on their store, so I guess they only care about quality so much.

Not to mention, This game could be come out and be amazing. I think it’s best to not be too shitty towards the developers if it turns out to not be Hideo Kojima’s thing, ’cause if it’s legit and there’s a bunch of people working on this game, still, best of luck, hope it’s good.