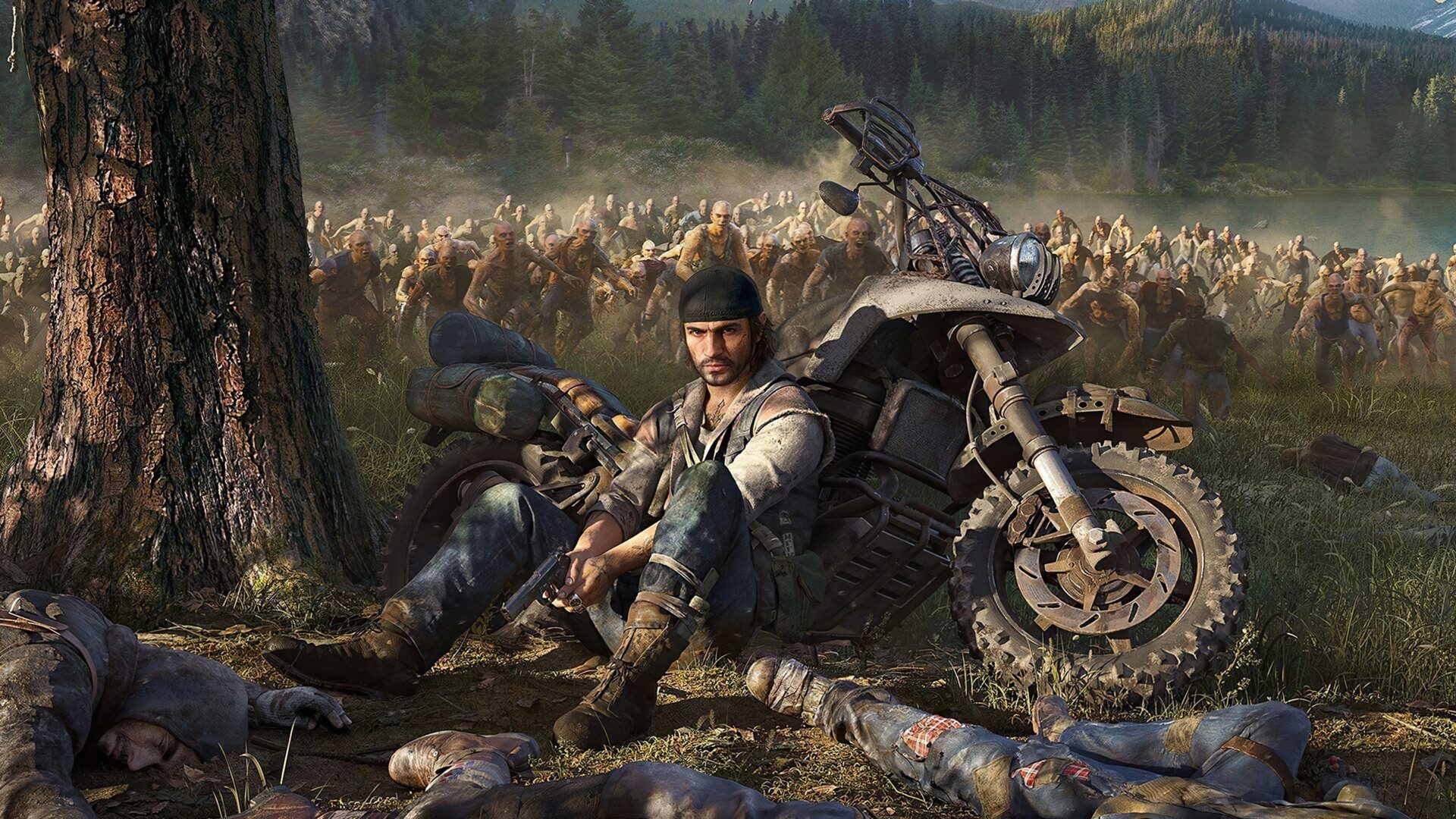 10 Best Games That Are Now Cheap In Few Bucks

If you’re watching this post, then the chances are you’re looking for some good games to play but you’re not willing to break the bank well you’re in luck because we’ve got about 10 random recent games we’ve chosen that are pretty dirt cheap the rule was we tried to keep it around 1,700 bucks and under for games released mostly in 2020 and some in 2019. A quick disclamier the price are based according to Indian Market. So, without furthur a due lets get started.

Which we’ve seen sitting at around 1,554 to 1700 bucks, physically on amazon pro tip it still seems like it’s pretty expensive everywhere else like Flipkart, gamestop best buy but if you can find it for around 1,554 to 1,700 bucks it is absolutely worth.

It’s an open world playstation exclusive game with an interesting story some pretty great characters that the game is not afraid to dive deep into and some fairly fun zombie combat we think the best part about this game is some of the motorcycle stuff in terms of keeping it alive and upgrading it yes it does fall to a lot of the trappings of other open world games but still the setting the story the characters the vibe does make it stand out and at this price we think it’s definitely worth a try.

On steam it’s like 1,036 bucks right now and it is an incredibly fun four player multiplayer experience. Essentially it’s cooperative ghost hunting and it’s not goofy it can actually be pretty tense and pretty scary.

The game is best played with friends that you can communicate with a group you got a good rapport with the ghosts are reactive the technology behind the game is interesting and it’s fun to play around with it and really it’s a cheap blast in terms of like multiplayer fun mayhem type stuff on this list for like 962 to 1,100 bucks it’s probably the best you’re gonna get.

This is for the console platforms you can usually score for around 1,480 to 1,600 on amazon on the pc side right now it is a little above our range at 2,200 on the epic game store but it’s worth noting that the game more recently launched on steam and it was just on sale for 1480 bucks. The sales actually over. I’m sorry we were a little late but I would say expect it to go on sale more often soon borderlands 3 is a newer game but it’s been out for a minute and with content coming out for it.

Man of madan and Little hope

The dark pictures games the dark picture anthology games as of right now I believe there’s only two that are out. Essentially these are fun playable cinematic horror experiences.

If you remember the playstation exclusive until dawn it’s by that studio so it’s got that type of thing I do personally think these entries are nowhere near as strong as until dawn but I think if you’re a horror enthusiast there’s still some stuff in this that you might want to see and both the xbox and playstation versions of both games are sitting at 1,480 buck.

The PS4 version of the game is under 1,800 bucks on amazon and it’s worth noting that if you shop at gamestop. We have seen it drop in price there too still keep an eye on it and you know for 1,800 bucks death stranding is a good experience especially if you were one of the people that read early reviews of the game and heard about how different it is maybe you were a little turned off maybe you didn’t want to commit 4,440 to it well now for 1,800 bucks.

If you’re still curious you’re gonna take less of a hit like it’s less of a risk you know I really like this game I really enjoyed it it’s very unique it’s got some issues but overall the creativity I was all about but I am also a hideo kojima fanboy I think we all here are at game ranks that’s just a little disclaimer but hey it’s interesting it’s unlike anything else you’ll play.

It is an extremely underrated game and it’s under 1800 bucks on amazon also worth noting if you have game pass or if you are considering picking up game pass on its available xbox game pass too.

Code vein is cool man it’s like a post-apocalyptic setting but there are vampires and cool magic blood-powered attacks a fairly robust character creator and a story that has some depth to it it gets a little wild but it’s interesting thankfully the most important thing the core gameplay is really fun and engaging and of course challenging so if you’re looking for something good code vein put it on your list.

This is currently 1,110 bucks on switch if you’re watching this video when it uploads instead of its usual 2,200 price and for 1,110 bucks. You are getting an absolutely massive action RPG that is a ton of fun the character builds are great the action and the combat is fun the world building is interesting it’s essentially a fantasy RPG with a good japanese spin on it and people are obsessed with this game for good reason and switch is honestly a pretty good platform to play it on it’s an older game but the switch port is more recent and we think it’s worth checking out if you’ve never been exposed to dragon’s dogma at all.

On PSN this is 1,480 bucks we’ve also seen it for 1,480 bucks on steam and it’s worth noting that it’s also on xbox game pass at this point. There’s not too much more to say about star wars jedi fallen order. It’s just a fun single player star wars adventure we’re always advocating we’re always begging for more cinematic fun linear single player games and we got a good star wars one here respawn did a great job they make good games the combat is fun and engaging the story’s pretty interesting.

It’s still got some glitches and bugs here and there but overall it’s a cool experience if you like star wars not only that this is another game on this list that has recently gotten some next generation updates like it can just play better on the next generation consoles so for like 1,480 bucks that’s a really good value.

Outer wilds the more underrated one it was released on steam june of 2020. It’s usually sitting at around 1,849. It’s also on PSN so if you’re looking at the next PSN sale maybe consider keeping an eye on that really wherever you play it whatever platform you play it on it is an underrated space exploration game that is incredibly unique and frankly unlike anything you’ve ever played.

We don’t really want to spoil it but we’ll say like if you’re into stuff like no man’s sky but you want a little bit more of a direction a goal something directly to work for and quite a bit of a challenge with how you explore space outer wilds is it man especially when you couple it with just a really cool visual style the atmosphere the graphics, it’s just a very chill.

I guess kind of stressful experience if you think about it seriously if you haven’t checked this one out yet it’s popped up on game of the year lists a lot last year the owner wilds is worth it those are some games.

We highly recommend it and those are some cheap games that we rounded up we thought we’d recommend that are fairly recent and got some good prices but of course there are way more out there and it all depends on where you live so we want to hear from you guys down in the comments what you picked up cheap and what you’re really enjoying definitely let us know down in the comment box.

welcome, how do you write such a useful content? good one