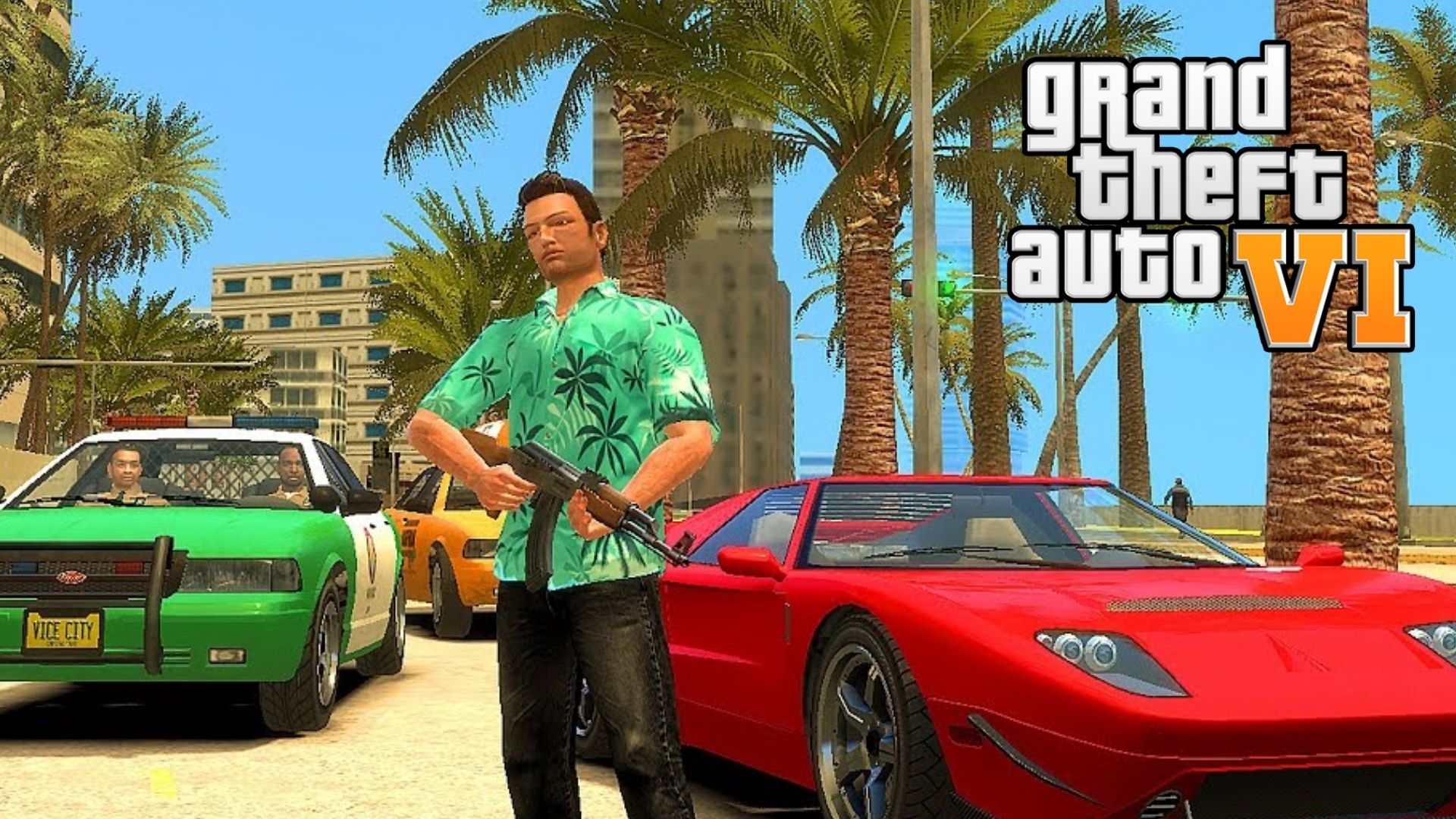 The game that isn’t even real yet a leak that, I believe we’ve talked about and you’ve seen a lot of the websites talk about it. About a week or so ago set the internet by storm once again kind of reiterating that there was going to be like a new gta taking place in and around vice city like a modern day vice city there was a fairly convincing leak with like kind of like a map leak and and something implying like a theme park world around this.

It’s all been debunked and it’s been debunked by one of the leakers he’s going by Tim Mcdowell and he said that it was all fake all completely just trying to mess with people and that he’s gonna strike again and be on the lookout so that’s where we’re at I really don’t think we’re going to get anything concrete from a grand theft auto game anytime soon that’s just me personally not to be like a downer.

I’ve been hearing things for years people slide into my dms my inboxes with all kinds of weird and wild things all saying they’re legit all having some thought I work for rockstar or my dad works for rockstar you’ve heard it all really like obviously.

We know it’s coming the information then with that will eventually come so that’s all we can do right now but another big story you’ve probably seen make the headlines is a new playstation 5 model. Well kind of but not really so in japan there’s a listing for a kind of revised ps5 digital edition which is different technically because it weighs about half a pound less that is pretty significant although the listed specs and everything are completely the same so all it is is a little lighter.

I believe they changed the screwslightly for the base station I’m sure a lot of you guys are hearing this and you’re going great I can’t even get my hands on just the playstation 5 and now they’re making another one this is not a big deal don’t freak out no what do you put it back put it back companies update things.

The weight change might honestly be a logistics thing it could be nothing so just an interesting little thing. They set a lot of expectations beforehand. We knew, we weren’t going to get stuff like star wars reveals or like a look at dragon age those are still seemingly a way off.

We did get a couple of things we got a new look at lost in random the more Indie tim burton style game it was nice to see them highlight some indieswe also got a new character for apex legends and a whole big new thing called apex legends emergence if that’s your thing and you’re still playing this game there’s a big trailer there’s some details about that and apparently we’re going to get more information about it.