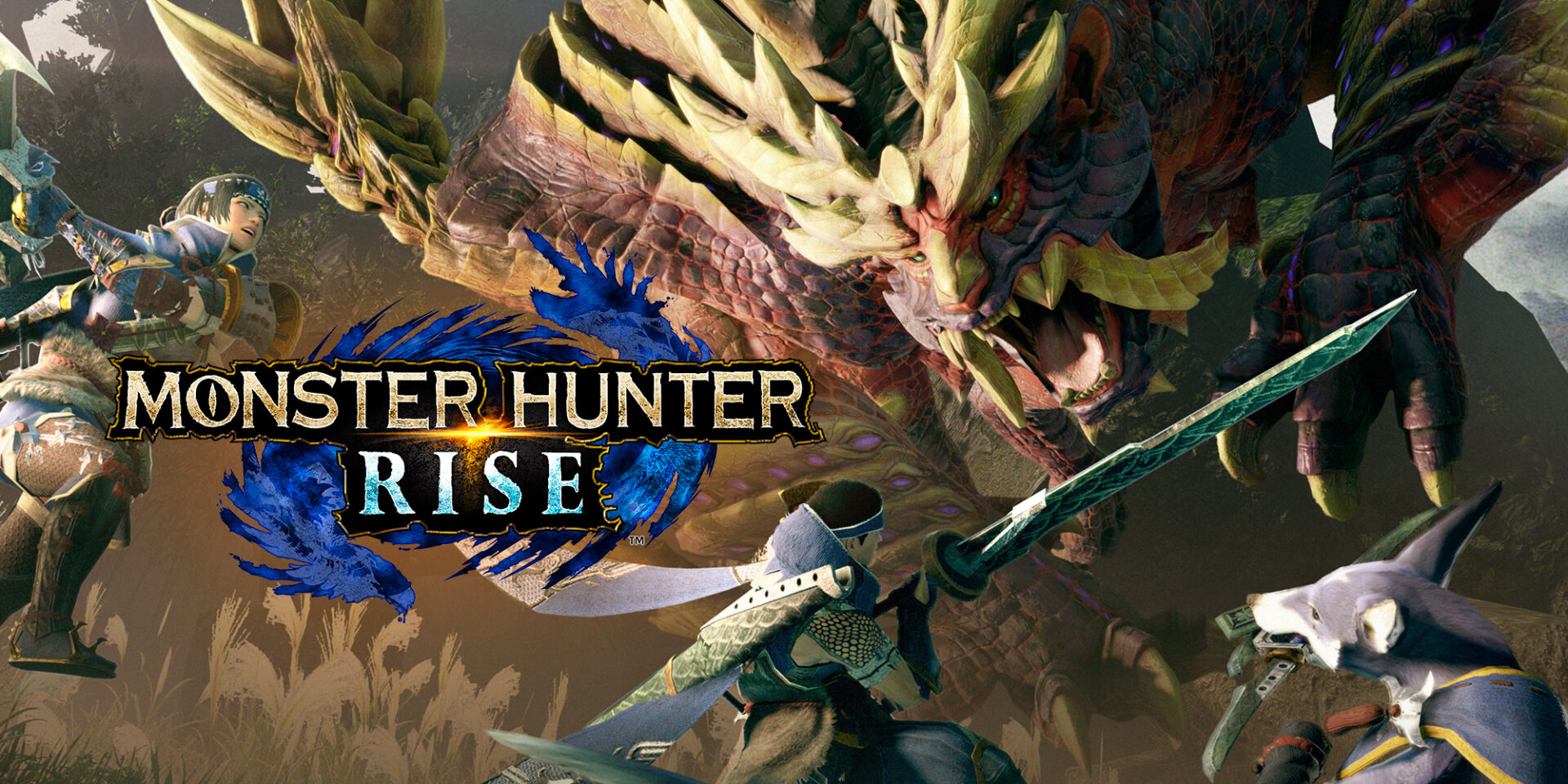 This is the newest monster hunter game on the scene and it’s once again technically on a mobile device the nintendo switch but this time it brings a lot of the tricks and vibe it learned from monster hunter world and has some new spins of its own it’s a completely new monster hunter game with new stuff new areas new mechanics and if you’re a monster hunter fan I think you’re gonna like it.

Especially if you love playing socially or just playing on the go this feels like the kick-ass monster hunter 3ds games but like bigger and better. It’s probably gonna be one of the better switch games ever at this point just from early judgment especially if you’ve never played a monster hunter before it’s an rpg unlike any other that you’ve played now two quick notes.

I am technically a bit of a newer newcomer to the series. I only really got in super deep and really appreciated the series with monster hunter world and I’ve been hooked ever since but I’m still no die hard pro so if you see me or my colleagues in the gameplay here making some rookie mistakes and maybe not the most advanced tactics there you go.

It’s the learning curve itself monster hunter is a deep complex game that takes a long freaking time to grasp all the systems but once you do and you discover the true meaning of the gameplay loop you get absolutely addicted and it can be fun for like seemingly an endless amount of hours.

The monster hunter formula remains here and rise and it’s super strong you craft you eat you upgrade you plan then you take out jobs post it and load into one of the few open biomes that are still seamless and you hunt your monster you typically have a set time limit before the monster leaves the area.

Even if the time seems generous some battles can go on for a really long time as the monster can be really strong or you’re under leveled or it tends to retreat so in between bouts you’re sharpening your blade you’re buffing yourself up maybe setting some traps or embracing the local flora and fauna for more buffs which ryze really doubles down on in a nice way picking up these bugs that’ll give you a health boost a stamina boost stuff like that so you jump into the fray.

You embrace a bunch of different weapon types each weapon has its own great amount of depth and specific type of play style and just lots to learn with it here we’re partial to the long sword the insect glaive. The switch axe each weapon though whatever it is has a varying degree of challenge for wielding it and the game embraces taking it slow dodging and striking at the right moment in the right spot something that clearly I’m not always the best at but it can be incredibly satisfying and only becomes more satisfying.

It also looks surprisingly good for a complex game running on switch on the resident evil engine. I’d love to see it scale up somewhere else over time. I’m happy this is on the switch it just makes sense here it can be a little framy at times yes and that’s going to bother some people.

It’s 30 and the portability is just great for this game type as has been proven in the past before world but still just awesome and totally at home on the switch and again just to note i can’t speak on the end game quite yet but the seamless area types the enemy types the main quests the cutscenes the the the hub quests. The subquests, the arena quests, the rampage quests, all of it seems really solid we don’t have enough time today to dive into each and every one of monster hunter ryze’s staggering amount of freaking elements but on the surface yeah this game is really awesome you just gotta be willing to put the time in but if you can learn. It you will reap the rewards and the rewards it’s literally just fun factor man but of course that’s a before you buy you know how this goes down by now i give you some pros some cons and some personal opinions.

I really want to hear yours down in the comments chances are if you’re a monster hunter fan you dove into this you’re probably already playing but i’d love to hear your favorite monster your favorite encounter but i’d also like to hear from newcomers maybe if you have a switch and you’re thinking about diving into this did we convince you.

All You Need To Know About Resident Evil Village