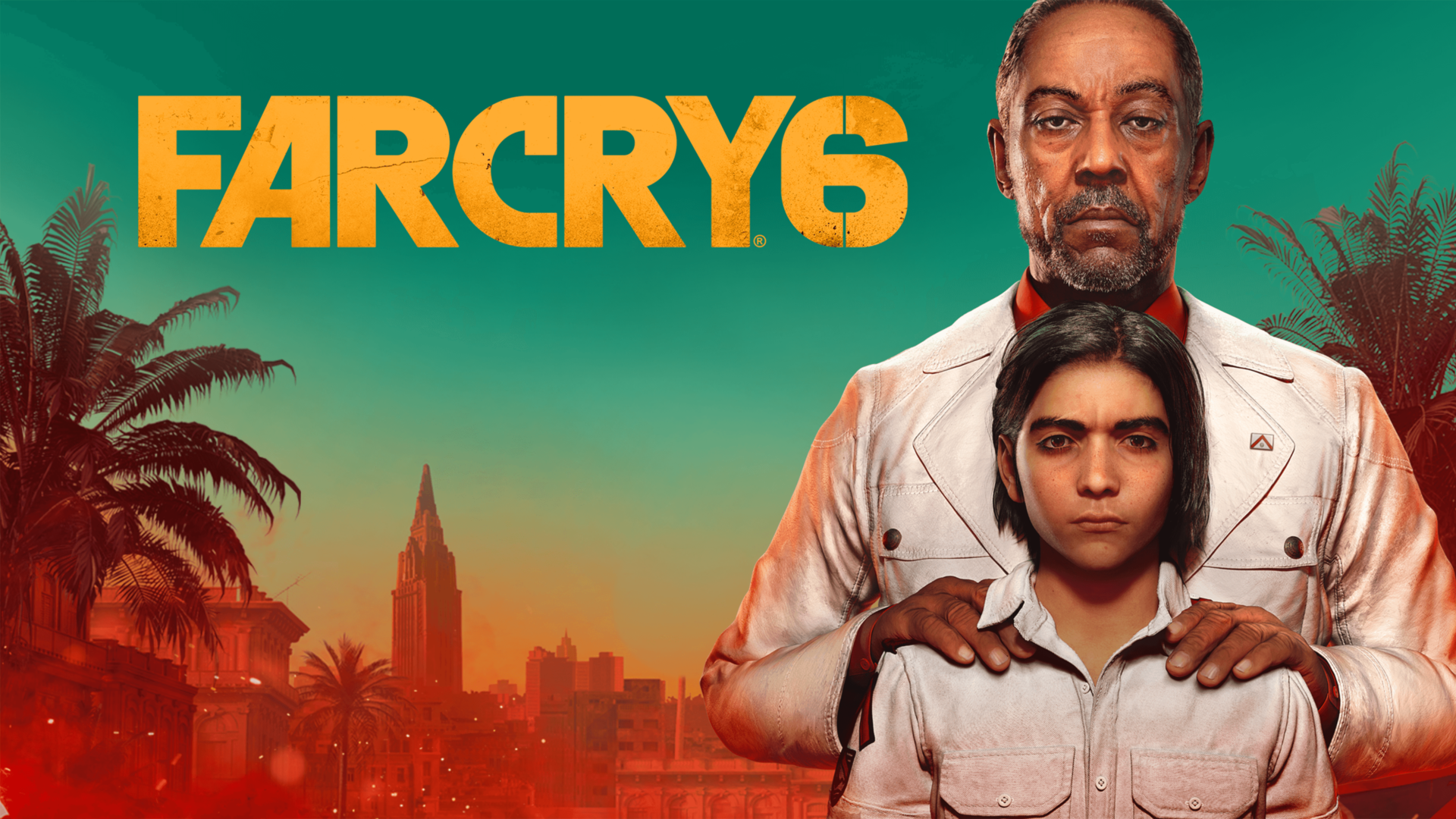 There was a demo and it seems like people really really loved it and totally embraced it and we’ve got our hands on this game and its pretty owasome.

This is the obsidian RPG this is obsidian’s skyrim if you want to get really reductive. I think it might be more than that but essentially this is the one they’re making for xbox since xbox owns obsidian now all we got was a teaser cinematic type of thing.

We saw skeletons we saw swords we saw castle sieges we saw bow and arrows and we saw magic that’s about it they’re building their own world here things can get really interesting of course obsidian is really good at building rpgs and worlds and dialogues and quests and all that we’re big fans of obsidian so we’re hoping this is a good one and we’re really actully saw it in 2021 because a big old fantasy world to explore is something we’ve wanted for a minute.

Now especially anyone from obsidian you know space is cool but let’s try some fantasy stuff.

This game was announced at last year’s game awards and it made a splash just because of how cool and creative and different it looked and it’s like a tropical themed open world adventure. This is a physics based game with some light puzzles but there’s also interaction with animals and objects that are going to help you on your quest as you climb up stuff you glide around you swim you enjoy these beautiful vistas.

I’m not gonna lie it seems like there’s a really good mix of zelda wind waker and breath of the wild kind of thrown together with a good artsy, creative indie spin especially the fact that your character can play a ukulele that’s just cool I don’t know anyway.

Yes, we’re going to throw this on the list we would love to see it in 2021 maybe it’s wishful thinking maybe it’s not starfield for those who don’t know is the next bethesda game you know the creators of skyrim now they have come under scrutiny in recent years by some fans with some moves they’ve made.

I’ll put that aside and just say hey starfield seems like a game that they really want to make a cool creative new sci-fi rpg thing where I’m assuming it’s going to be open world because it’s space and most of the time open space we consider open world and it’s new ip from bethesda who’s kind of just been working on elder scrolls and fallout franchises for a minute now so it’s nice to see something new from them how big is it gonna be we don’t know when is it actually going to release we don’t know for sure but we know this is coming well before the next elder scrolls so hopefully we see it this year.

The next from software game the long awaited from software game the game that they announced and then that was it they left us all hanging and every single time there’s a game event or new bits of game news we think it’s going to be an elden ring announcement but no nothing the story in world building of course has been worked on in collaboration with George RR Martin of game of thrones fame and the early talk said that this is from software’s most ambitious game to date and it’s apparently the biggest and possibly open world we’re really excited to see where this fantasy epic adventure type thing takes us all we have still is this teaser trailer we don’t know anything but we’re really hoping 2021 is the year.

This game was announced at the tail end of 2020 with a really really exciting little cinematic teaser trailer that doesn’t tell me too much about the game other than that it seems to be set in the winter and deers and animals can be zombies now which is potentially really cool.

Now state of decay 2 has come a long way undead labs has updated the game more and more and made it pretty damn good fans have seemingly been pretty happy with it so a third game could really blow the roof off of everything since this is like an xbox thing it’s probably gonna take advantage of the xbox series x and pc and we’re excited to just see how they can come up with a new spin on a formula that’s already really good like their gameplay is cool it’s interesting their spin on the zombie genre has been noted but how can they shake it up we’re hoping satan decay three does something and we’re hoping we see it this year.

Another open world zombie game one that has been delayed indefinitely but we still think we’re gonna see it in 2021 maybe towards the end. Still this game was shaping up to be absolutely incredible with a big massive world set seemingly many years after the original dying light where things are even worse little micro communities are popping up there’s some oppression there’s some weird organizations.

There’s some unsavory characters that you need to deal with on top of just you know the whole zombie infestation thing also with the fact that in this game the quests you take on the decisions you make in the story are all going to actually affect the world around you not just visually but some gameplay ramifications too we’re really excited to see how that can go down especially considering dying light the originals gameplay. The core gameplay mechanics the combat the running was awesome and now if they’re doubling down with story and world building we’re all in.

Breath of the wild 2

Another one that’s been quiet for a little while at the time of making this post it was announced and then that’s it we gotta see it in 2021. Right considering breath of the wild was very much open world we’re going to assume. The breath of the wild too also is there was a rumor early on of like some co-op multiplayer type of stuff between link and zelda who knows if that’s actually going to be a thing.

What I’m just excited for is like the actual world and concepts they’ve built the story and everything going on between breath of the wild. The hyrule warriors games is pretty sweet so where are they going to take it in breath of the wild 2, I don’t know man but i’m willing to sign up.

Which has been delayed but we know it is coming in 2021 and far cry games are of course open world as hell and we assume that 6 is going to be no different this time around giancarlo esposito is the main villain. You may know him as gustavo fring from breaking bad or moth gideon from the mandalorian and he’s a perfect fit cool yeah but what I’m more interested in is the gameplay itself.

The game takes place on a fictional island called yara and there’s a whole dictatorship that’s of course where giancarlo esposito’s character comes in and you apparently play as a gorilla fighter who is attempting to bring it all down and this new game world which is inspired by cuba is said to be the largest far cry game world to date which is pretty interesting especially considering that they’ve said that a large part of the map is actually going to be a city so far cry gameplay in a city is interestingly enough.

If you add in all the animals and stuff which are coming back that you can hire and more makeshift style weapons and crafting with that revolution theme this could all be really really cool we were originally going to see this february 2021 but of course because of kovit it has been delayed but maybe it’ll still squeak in this year.

This is the next big playstation 5 game it’s also going to be on ps4 but it is the next step in ailoy’s adventure presumably with a much bigger world from that initial reveal trailer the location looked absolutely stunning and massive.

Sprawling and really cool this is unfortunately another one that we don’t have much to go on but we can expect to see new creatures new cultures new gadgets to take down these beasts and hopefully probably presumably some really pretty graphics too we’re really excited for this one. I gotta say even though we don’t have a ton of information about it.

Now Iexpect us to talk about it a lot more in the near future so there you have it those are 10 open world games to look forward to it.