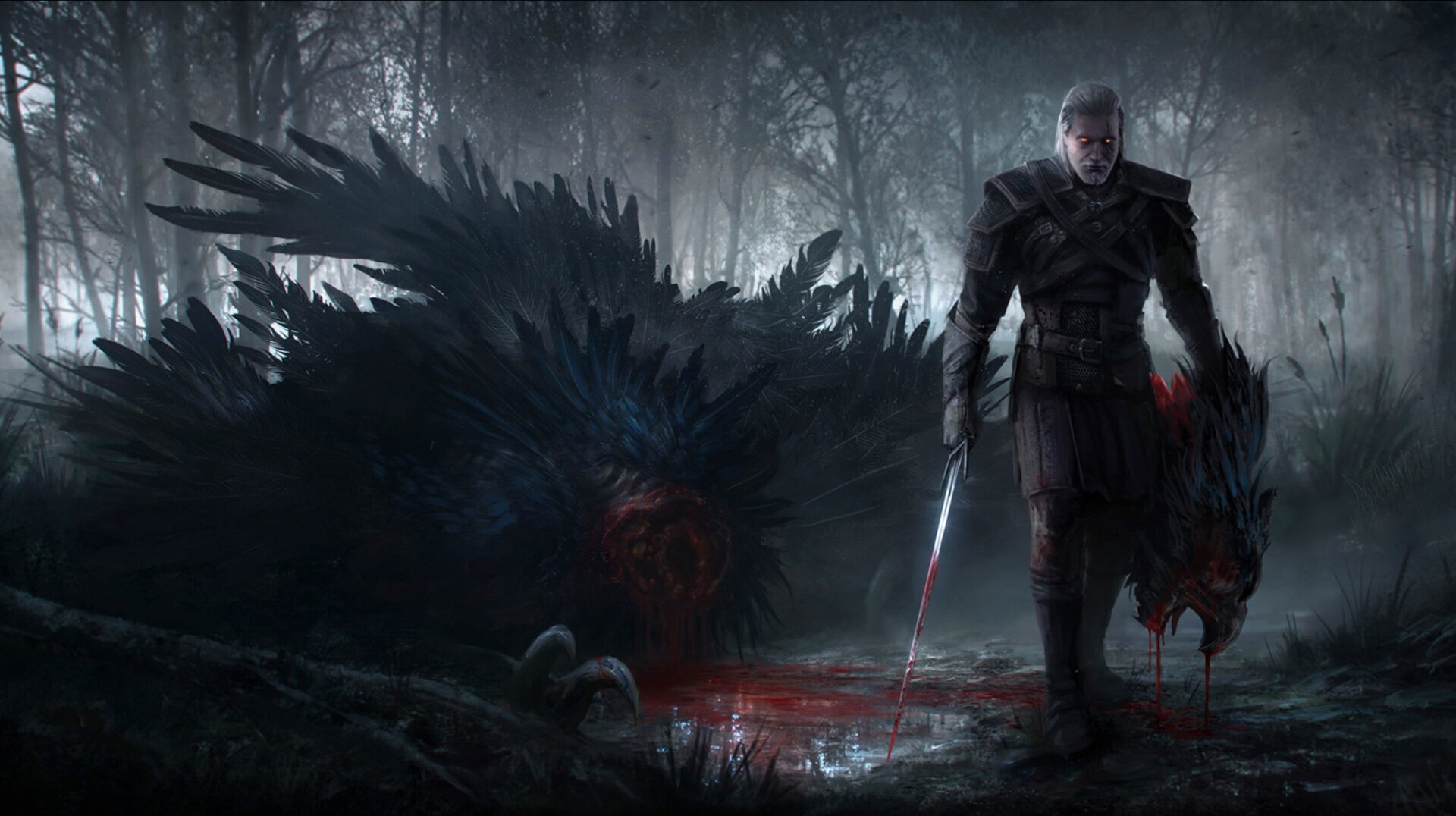 If you own an Xbox one console, then you should try the potential of your device. These games will use your console power to the fullest. With these high end graphics game you should at least try to check them out. Here are some of the top Xbox one games with high graphics usages.

Microsoft Franchise after halo gears 5 is the best action visual looking game at its points. Being exclusive to the Microsoft the games has stunning graphics experience. The has very high graphics as compared to other titles it’s just feels premium on viewing and playing the game. As a aspect ratio the franchise has improved significantly and is running forward towards better and better graphics.

The game requires massive 80 GB of storage space in the computer and graphics card of more then 4 GB of Nvidia or AMD. The game minimal requirement is 8GB of ram. That going to use the more then half power of the Xbox one. The game is third person shooter, with a stunning gameplay and storyline the game will make you fan of gears 5.

With an annual release of assassins creed game, this game make its way top to the best visual game in the franchise. Ubisoft has put efforts and it’s showing the glory in the global market. Valhalla is based upon old style Vikings and their extractive battles and wars. With the gorgeous views to jump of the the tower the game speaks for itself.

The free open world game concept with action and varieties of missions to play with. The game includes dynamic range of cutscenes and captures with realistic graphics. We bet that this game will make you addictive and it’s beautiful scenery will make your gamings at its best. If you are a assassins creed franchise lover then you should try it the visuals will make control on you.

I bet it’s yours big bros favourite fighting game and this might become your favourite game too. It’s optimistic visuals and its assessable and easy to play with. It’s not just like other games, but it’s the game about fighting in one on one in the specific skills. Every player or every character has its own special attacking skills with the players fight.

The game is all about playing one on one, the best part is when the fight ends and the winning player has to finish off the other player. The game has stunning art of work in terms of finishing off the losing player. Which gives the gives the best experience of satisfaction of victory. The stunning graphics and visuals will make the fight looks more expensive and fun to see. Overall the has best visuals in terms of quality gameplay. Trying this game would not be a bad option at all.

The OG survival horror game has its ways to scare people on its unique ways of presenting. The remake of original resident evil 2, the capcom industry has done an extraordinary job to make remarkable progress in the game. The originality of the game and its core has been kept and preserved carefully.

The game has impressively achieved certain level after remake. From adds new layers to both Leon and Claire it’s still downright and still terrifying Mr x relentless footsteps still does a frightening job till this day. I sure want to vote it to be in the game of the year list. Boy it’s heck of a game. The best visual and audio will make you feel someone is around and gives horrific feelings.

The rockstar franchise which have developed one heck of a game. The open world action adventure game. This game does not need any introduction, just playing and keep on doing missions has it’s great pleasure. The game has three playable character named as Michel, Trevor and Franklin.

GTA v is still alive kicking its chaos around the city. The game has remarkably huge map, the rockstar longest running game till now and still most popular game in online mode has made its long way to get in this position. It’s never gets old with the magnificent story of all three players, playing again and again it’s just like playing and experiencing new experience every time. That’s the speciality of GTA V.

Another Microsoft exclusive gaming franchise with high end graphics and gorgeous visuals the game has achieved the full potential. This the Racing game with astonishing graphics. The 4th sequel to the Forza franchise runs in the full corse of graphics. The has seamlessly set its realistic graphics design, each race has its own visuals style.

The game has stunning gameplay and gorgeous graphics. Having this game in your system can eventually make your game more realistic and enjoyable to pass time with. Best racing game in the world and probably the best visual racing game of all times till now.

Wanna have a horror experience?? There is one which will role up for the action. The game brings 2D puzzle platformer that was built on limbo but it’s overall best on it’s stances. It has the unique concept of display of an art in it’s own way.

The game has it’s unique way of presenting the art. The 2D environment will attract you and you will feel like pitch black sense of humour. There is one playable character in the game which is a scary little boy who make his way out of the watch of evil officers who is in the centre of the dark project. The suspense and thrill will keep your gear up and the story line will make you trigger.

The game is little intense while you play but it won’t be worse to play at its full code of visual with the concept of console play the different play will make you fan of this very game. Game with intense visuals will make you fan.

The game speaks for it self making full corse of action pack game with open world map will insure you for sure. Witcher 3 has made a huge development overtime the graphics and the storyline will definitely me you fan of this sequel.

The game is rich in beautiful graphics experience which you will never forget off. The stunning visuals and game play will make you play more and more. The game has several monsters and wild animals running on its corse doing missions and achieving more power will make your story line go easier. Try out the game for best graphics experience.

Cyberpunk 2077 is an open-world, action-adventure story set in Night City, a megalopolis obsessed with power, glamour and body modification. You play as V, a mercenary outlaw going after a one-of-a-kind implant that is the key to immortality.

The game takes you back in the cowboys region of 1899, When America was evolving it self in the new age and becoming the land of laws. It’s the time where the laws hunts outlaw gangs and only few Gangs are left in Wild West. Pinkerten Detective   is an agency founded in 1850’s which is behind the Gang of Dutch Venterlen in the Blackwaters.

There they fail in there heist and runs east from Black waters and there fights with there arch rival Co mod Riscle. There is a house in which a lady named Seide Adller is saved by Dutch and joins her in his gang.

He knows that his Days of outlaw are going to be finished so, he wants to make a big heist then he and his gang will leave the area and would recite on a paradise so that he can do cropping of Mango.

What are the tips to make your sports...

What are the tips to make...