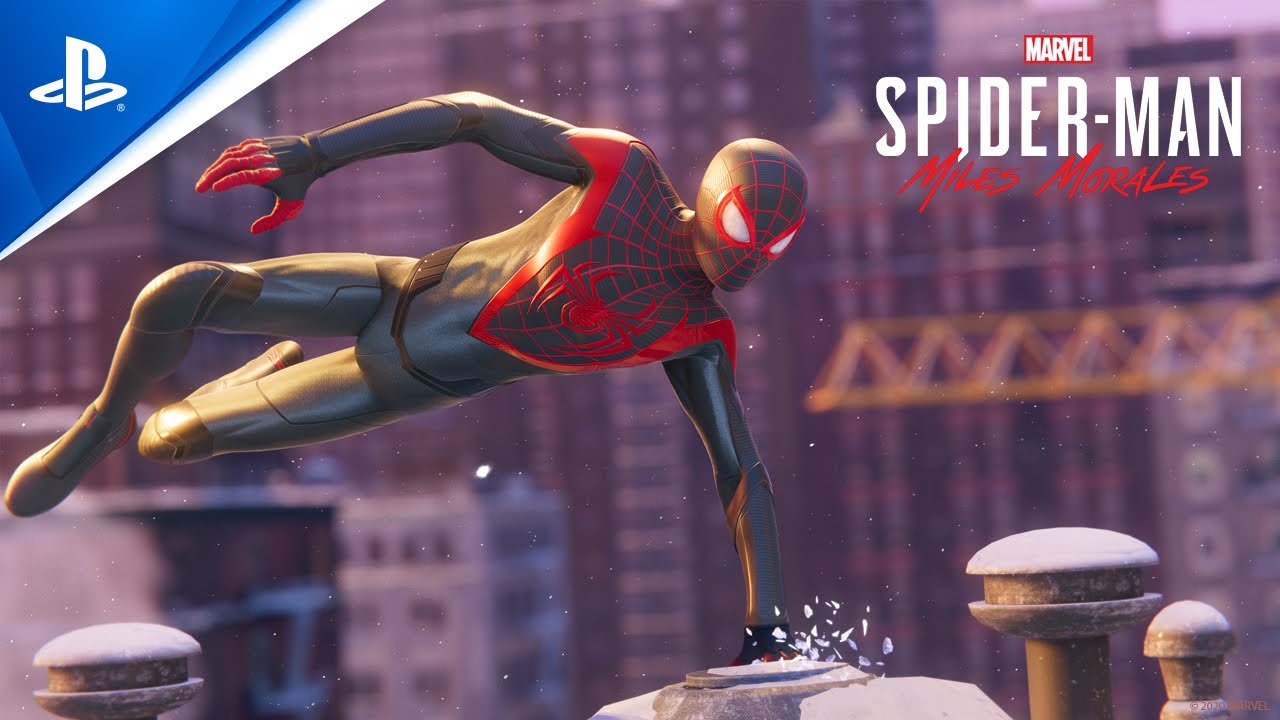 In this list we will be looking best games that will offer countless hours of entertainment through their vast environments. In the world you will not wait to lost in. Here is the list of Top 10 upcoming and new released open world games with vast implementation of environment.

Although it was only announced during an Xbox series x games showcase. Undead lab series is more than worthy of the excitement. The first title was able stand out the crowded genre thanks to is focus elements like strategic supply scavenging and defending bases to keep your companion alive.

After exploration ancient Egypt and Greece the Vikings age will be a welcome excursion for Ubisoft popular action adventure franchise. Player control Ivor a raider leading their people in the invasion against Britain in the 9th century.

But the conflict between the brotherhood of the assassins and the templar order. With the open world quest, player will form alliance across Britain to enhance their power.

Wormer bros hit us with a one two punch of gaming hype at DC fandom.the batman Arkham developers haven’t release anything since the 2016 vr experience and they are certainly been missed.

Their next title will be set in an open world metropolis following invasion by brainiac that sees the justice league mind controlled. Players can chose between Harley queen, deadshot, king shark and captain. Each one has vastly different play styles and abilities.

Bethesda has more than one title in development the other being the next instalment in the elder scrolls. But, as star field is the studios first holy original rpg in 25 years we cannot help but be intrigued the studio’s hasn’t been top of its game these past few years with fallout 76 being mired by a plethora of the problems.

Miles morales has been growing in popularity in the recent years and it doesn’t seems like that will change anytime soon. The follow up to 2018 spider man from insomniac will focus on the hero a year after gaining his powers.

Although smaller in scope it will focus on miles in the middle of a war between an energy corporation and a high tech criminal in his home of Harlem.

It’s always nice to see a cult classic series get another opportunity to gain new fans. The 2004 original while flawed received a tone of love and support from the PC community. The next title will be set in an open world Seattle but in this world vampire werewolves and demons are influential political forces.

Players will control a newly controlled vampire following an illegal attack on humans which kick start a civil war between various factions.

The fable series went through a rather rough patch in the 2010s. The last real entry was 2012s connect title fable the journey. In 2016 long time developers line head studios closed and the co-op fable legends was cancelled.

The less said the free to play digital collectible card game 2017 fable fortune the better rumours began to spread in 2018 that play ground games known for the fantastic forza horizon series was taking over the franchise.

Gorilla games proved itself a master of developer with satisfying combat and impressive visuals naturally we are foaming at the mouth in the anticipation for a follow up.

2. The legend of the Zelda breath of the wild 2

There are a lots of factors going into why breath of the wild 2 deserves excitement. It’s predecessor is one of the best open world games ever made Nintendo rarely makes direct sequels within the series and while we have only have creepy cinematic teaser to go off of it seems like the titular princess will play much bigger role. That’s why this game is in the list of Top 10 upcoming and new released open world games.

Giancarlo Esposito as a ruthless dictator yes please. With its sequel to far cry 5 Ubisoft has presented a small teaser sample of the game by showing high visuals graphics and best voice acting Giancarlo, the game has open world with similar rise and revolt concept but in a large and vast environment world. Release this year soon.