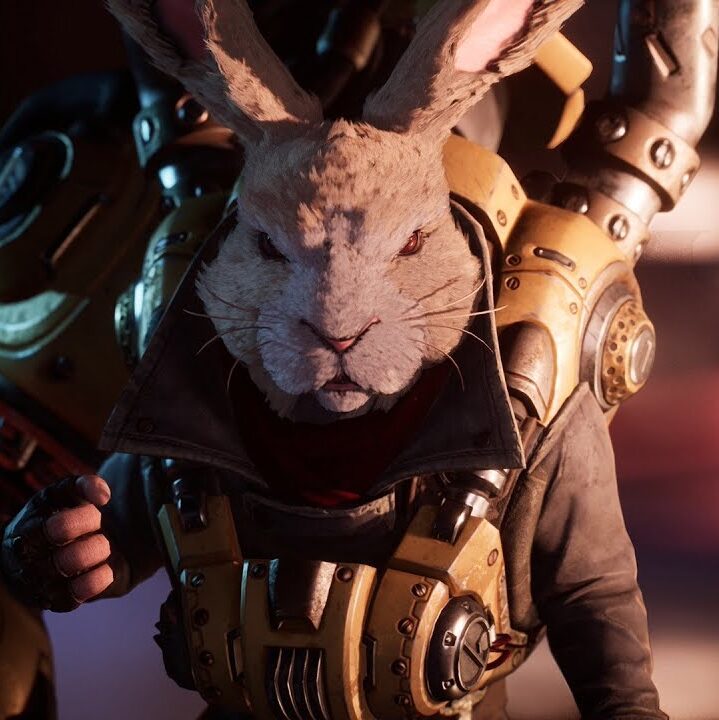 PlayStation State of Play was not like an E3 style event where we got new reveals, it was more focused and measured. Specifically around highlighting “Deathloop” gameplay and some smaller games and indies. And there’s some good solid news from this. Of course, the first thing, the solid thing is a big, good look at “Deathloop”, like 10 minutes or so. I got to see this game being played behind the scenes a couple of months back. I think I went on record saying this, I think it’s going to surprise people, even people who aren’t into Arkane stuff. There’s a big long look at that.

Like they announced a “Moss 2”, which is really cool if you’re down with PSVR like I kind of am. A new look at “Lost Judgment”, which like as a Yakuza fan, I really got to get more into these. Also, “Fist” has been kind of drawn out a little bit. We’ve gotten the announcement previously, but we got to see a bit more gameplay and I think it looks pretty damn cool.

Fist looks awesome. and also a new gameplay trailer for “Sifu”. Now this is delayed, it’s apparently coming in 2022 now, that’s fine. Take the time you need, because guys, this is one of my most anticipated games. I like their previous game “Absolver”. As someone who like this is my type of thing, I can’t wait for this one. Hopefully it’s good, we’ll see, fingers crossed.

The Xbox console has got a new update that allows some speech to text and text to speech stuff in Xbox party chat, which for accessibility and for certain people hard of hearing or who can not speak, it’s pretty dope technology. PlayStation has been implementing this as well, you know, to be completely fair, but to now see it implemented in another console, just a win for everybody.

If you’re more of a tech and graphics person, there’s new reports of possible AI upscaling technology
coming to Xbox consoles. We’ve talked about DLSS and AMD’s fidelity FX technology and how that can work on these new consoles but a job listing supports that Xbox may be working on integrating more of their own stuff and their own trickery to the console magic.