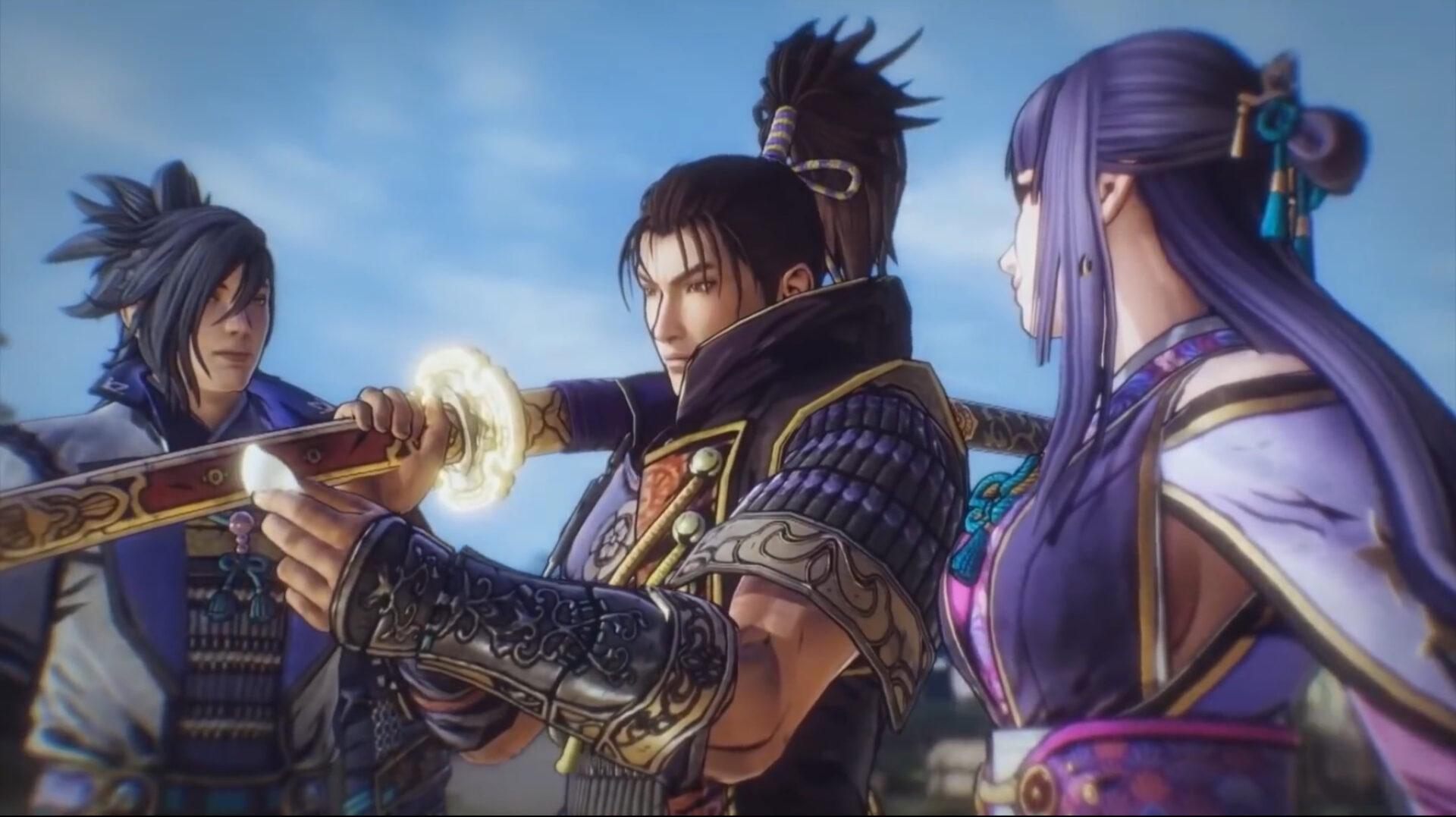 The latest installment and actually a reboot of the “Samurai Warriors” franchise with the intent of kind of simplifying some of the story elements and keeping it as streamlined as possible. I would assume after how bad “Dynasty Warriors IX” was received, which was basically this terrible open-world set of frankly good

Dynasty Warrior-style fights and a lot of tedium in the form of various sidequests, running back and forth, blah blah blah, “Samurai Warriors 5” looks to get back to basics and give us what people actually want when they’re coming to the “Warriors” franchise. I’m excited.

It’s not coming to the current gen, but it is landing on PC, Switch, PS4 and Xbox One on July 27th.

Which I don’t know exactly what I would say, other than, finally, it’s coming to consoles. “Flight Simulator” is just this incredible representation of most of the world. Other than some weird glitches that we’ve covered before on this channel, in truth. It’s probably the most authentic experience you can have of flying a plane,
and to be frank, it’s a beautiful, near photorealistic rendering of most locations in the world.

They did a really good job creating weather physics and various dynamics. I’ve obviously never flown a plane in my life. That’s not something I’ve done, but it’s certainly a lot more involved, and presumably accurate. Obviously, there’ve been a lot of people who have flown planes who do attest to it being a good simulation of that. And obviously, you can already get “Microsoft Flight Simulator” on PC.

It is being released on Xbox Series X and S on July 27th.

This is a game that, frankly, should have come out maybe even a little bit earlier. This is a game that I’m super excited to play in official HD on the Nintendo Switch, because to be frank. It’s kinda cool that they managed to adapt the gameplay to the Joy-Cons. Now, the Wii version runs at 30 frames per second, and guess what?

There’s also improved fast travel, and if you happen to remember how, well, extra Fi was, there has been quote-unquote refinements to player tutorials and general guidance, so feel like that might be them fixing that in terms of annoyance a bit, or at least I hope. That’s what I hope. I’m really excited to play “Skyward Sword” again. It’s coming to Switch on July 16th.