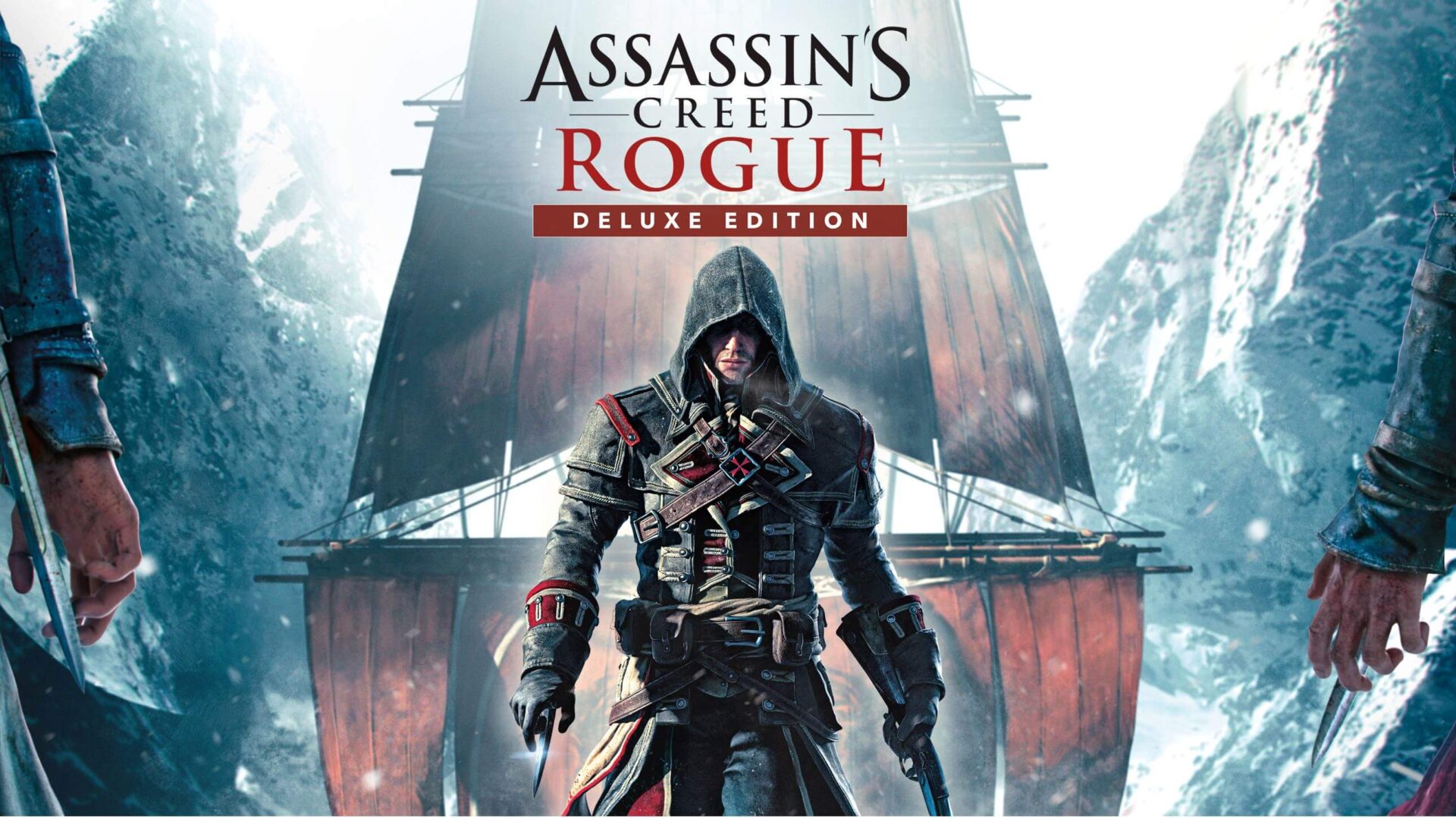 A new report from Bloomberg, who has a decent track record with reporting some Assassin’s Creed and Ubisoft rumors with the news that potentially the next Assassin’s Creed is going to be going after more of a games as a service live service “Fortnite” evolving world style model. Much to the dismay of many old Assassin’s Creed fans and single-player fans, like me. After this news did like leak Ubisoft did come out and confirm that, yes, they are working on a big new Assassin’s Creed project.

The reports are suggesting that this game is called “Assassin’s Creed Infinity”, and it’s going to be kind of like a massive multi-layered approach, kind of bringing cohesion to Assassin’s Creed games that Ubisoft says fans have been looking for for a while. I don’t really know what that means, but essentially they’re using a bunch of studios and a bunch of worlds that apparently things are going to feel different. Like, you know, a lot of people are suggesting that this means you’re going to be able to jump to different time periods, which, you know, a lot of people are saying the whole “Fortnite” concept.

It’s not like they’re going to make this a Battle Royale, at the very least maybe they just make an ongoing evolving animus thing. But I don’t really know what to think. Obviously, Ubisoft has been in hot water for a while now for some of their decisions and some of their leadership, of course, rightfully so. And although if it stays at least somewhat single-player, the idea of an evolving Assassin’s Creed game could sound cool on paper.

I just worry about, is the Assassin’s Creed series going to lose even more identity as this goes or is it going to be the opposite? And now it’s going to go back to the Brotherhood and the animus and you’re going to be jumping around? I don’t know, I’m just spit balling.

I definitely want to hear what you guys think. Obviously, you’re probably not happy, but I don’t know, what could they even be doing here? Apparently this is many years in the works, we might not see this for a while. I appreciate going back to the drawing board with games, but I don’t know if this way is gonna be for me. But let me know what you think.

The announcement earlier this week of the new Nintendo Switch, sort of. So here’s the deal, after all the rumors and speculation of a Switch Pro, we did not get that. Will we got that down the line, maybe. Is this the upgrade we wanted? For most of us, not really. If you haven’t bought a Switch yet, is this probably pretty good, maybe. It is announced to release October 8th of this year.

It is called the Nintendo Switch OLED version and of course it has an OLED screen, which is nicer. It’s a little bit larger, less bezels, it’s got upgraded sound, a better kickstand, a new, nice clean white colorway. The dock has a built-in LAN port, which like, okay, thank you guys. To be honest, there’s a lot of upgrades that this thing could have had that it still doesn’t.

It’s going to retail for 28,490 rupees, which is 6,000 to 7,000 more than the original regular Nintendo Switch price, and there you have it. The important thing to note that with apparently there are no actual upgrades to games in terms of like visual or anything like that.

We’re gonna need to learn more of course once this thing actually releases, but it does not seem to be the super powered, extra beefy, better graphics, Nintendo Switch that a lot of people were hoping for, a lot of reports and rumors suggested. But that’s with it right now and I’m looking forward to hearing what you guys think. We are, of course, going to be making post about it when it comes out, because that’s our job, so keep your eyes peeled.